Krzysztof Kieślowski’s Three Colours Trilogy comprises three films: Blue (1993), White (1994), and Red (1994). The three films are based on the famous ideals of the French Revolution: liberty, equality, and fraternity. I’ll be posting separately about all three, and then posting an overall review comparing and contrasting them as a trilogy.

Three Colours: Blue (1993) is the story of Julie (Juliette Binoche). At the beginning of the film, Julie loses her husband and daughter in a horrific car accident. After their deaths, she must recreate her life on her own terms, as a widowed and childless woman.

What follows is the most congruent and poignant exploration of grief and loss that I’ve seen as of late. I absolutely loved this film. Not only is it a beautiful exploration of what life means for an individual whose loved ones have passed away, but its visuals are simply superb, and so expressive. Here are some of my favourite shots from the film. 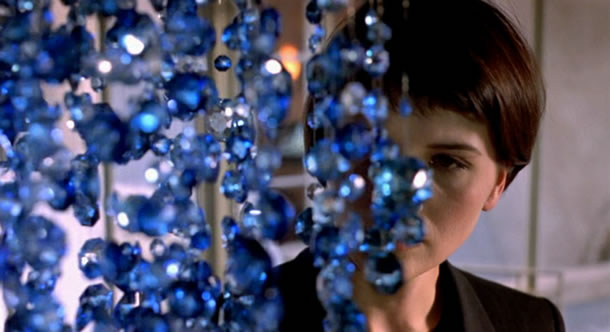 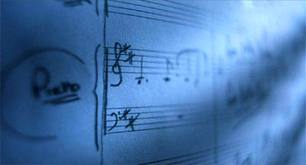