Firmly located within my top 10 films of all time, Rosemary’s Baby (1968) is a film that makes a permanent impression upon the viewer. Rosemary Woodhouse and her husband Guy have just moved in to a beautiful yet creepy apartment building that is rumoured to have been the location for a number of grisly murders and witchy occurrences. After moving in, meeting their neighbours, and agreeing to have a child together, and spending some time living in the creepy building, Rosemary begins to suspect that the relationship between Guy and their neighbours is more sinister than she originally thought.

I recently watched Roman Polanski’s Rosemary’s Baby (1968) because I’m going to be writing a review on it for Cinema Parrot Disco’s IMDb Top 250 Film Challenge. So, please expect a full review soon. In the mean time, directly after watching the film, my thoughts went something like “UUUGGgghhhhh I love this film so much I want to post about it now”. So, here goes. This post will highlight some of my most favourite cinematographic moments in the film, with further words to follow at a later juncture.

There are many, so please be warned. I’ve mixed them up to avoid storyline spoilers if you haven’t seen this film yet (in which case, please go and watch it, I’ll wait here). There is also a bit of mild nudity so please avert thine eyes if you aren’t interested in that. 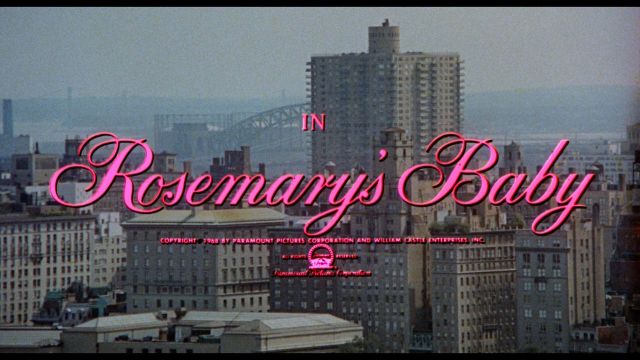 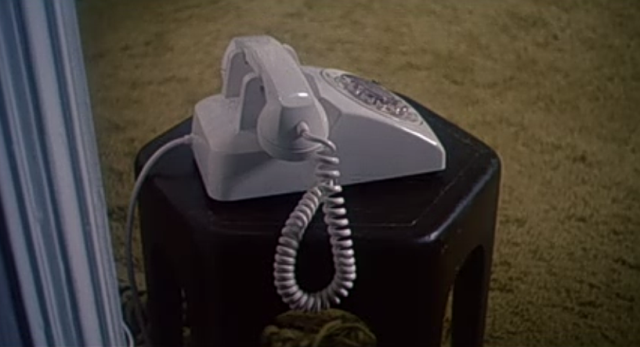 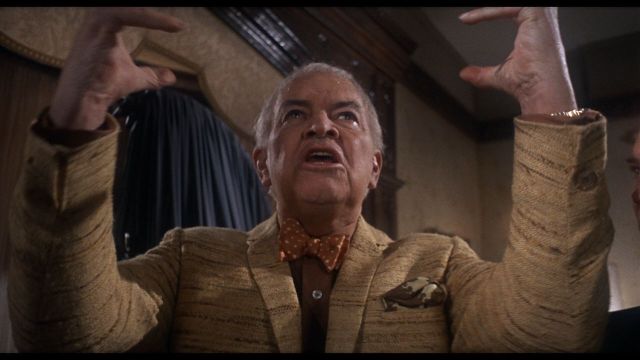 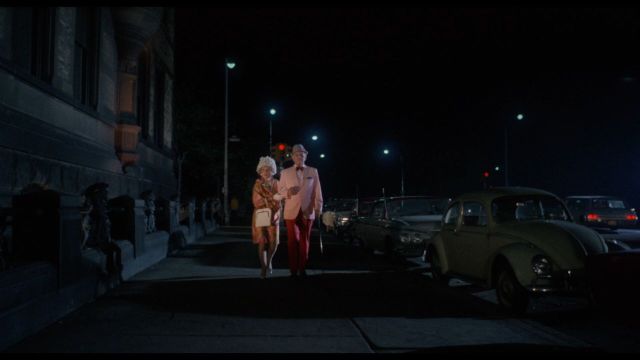 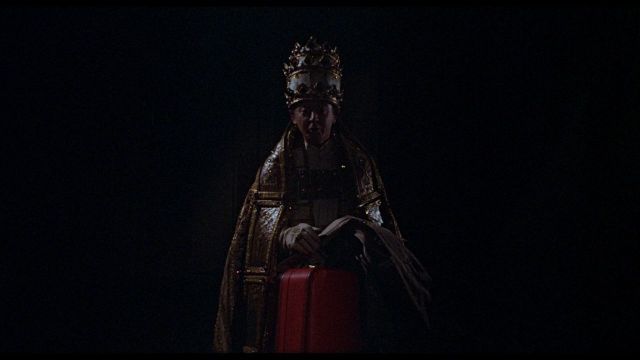 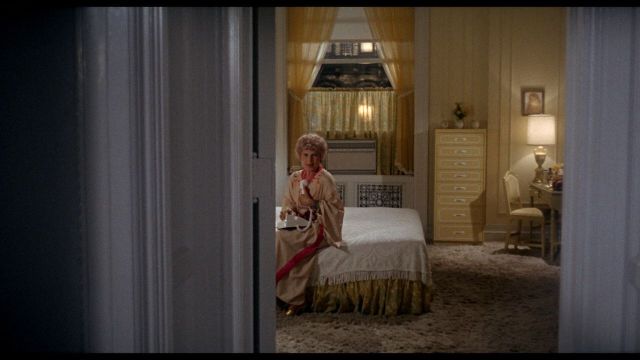 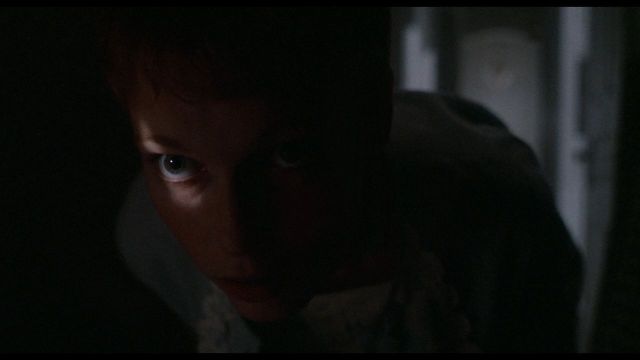 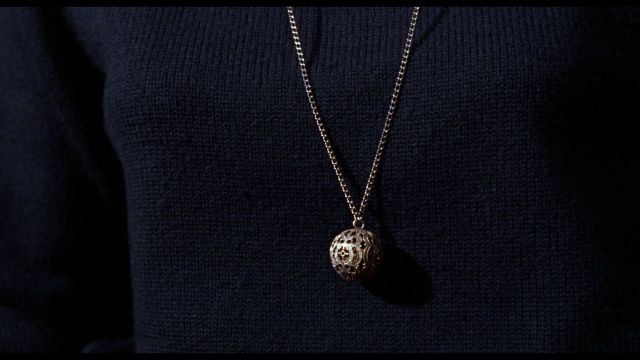 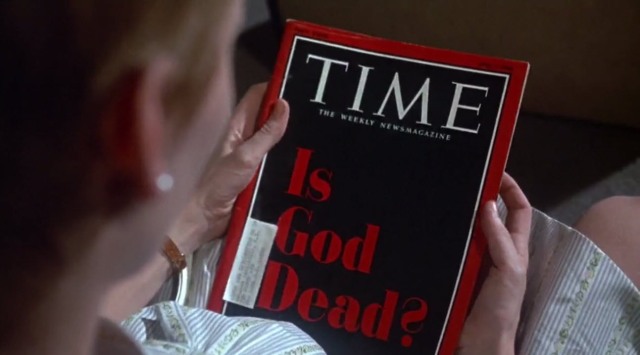