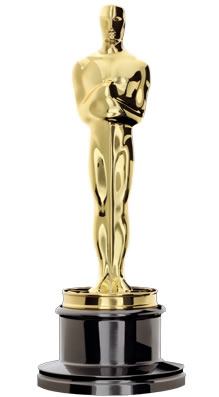 Oscars season has finally rolled around, and it’s time for the films and actors most worthy of praise to receive it in the form of a resplendent golden trophy. Here are my picks for the 2014 Oscars. These are my personal favourites, not predictions of what I think will win, because those would look very different. Also, these aren’t all the categories, because with some of them I literally hadn’t seen one of the films! Maybe I’ll do better with that next year. Onwards!

Best Picture: The Wolf of Wall Street
When I look back and think of all the cinema experiences I’ve had during this past Oscars season, The Wolf of Wall Street stands out as exceptional. I just had so much fun laughing at all these horrible people and sharing their morally corrupt experiences with them. Out of the list that the Oscars have given us as apparently the best in the entire year of non-foreign language films, this one is definitely my favourite. (But if I were to include foreign language films in this list, the result would be a bit different.)

Best Actress: Cate Blanchett, Blue Jasmine
Blanchett also very much deserves a wonderful golden statuette for her role as Jasmine in Woody Allen’s Blue Jasmine. Her performance was so nuanced and at times very disturbing. I couldn’t take my eyes away from her because she was constantly on point.

Best Supporting Actress: Sally Hawkins, Blue Jasmine
Note: I haven’t yet seen 12 Years A Slave, so I can’t put a vote in for Lupita N’yongo. When I watched Blue Jasmine, I was so impressed by Sally Hawkins’ performance. I thought she was perfect. Whilst I don’t think she will get the Oscar this time, she definitely deserves it.

Best Director: Alfonso Cuarón, Gravity
It was almost a tie between Cuarón and Martin Scorsese for The Wolf of Wall Street here. Ultimately, Cuarón’s handling of the vastness of space in Gravity was so impressive that he wins the award in this post. It would be so easy to get lost in such an impossibly wide environment, but his direction brings you back to the character(s) every time. Very skilful indeed.

Best Foreign Language Film: It’s a tie between The Great Beauty (Italy) and The Hunt (Denmark).
I loved both of these films and I don’t think I can pick between them because I adored them both for very different reasons. I loved The Great Beauty for its exploration of beauty and its themes which unfold in such a mesmerising way. I loved The Hunt for its gripping storyline and incredibly impressive performance by Mads Mikkelsen. As with the Best Supporting Actor choice, I would be really happy if either of them won.

Best Adapted Screenplay: The Wolf of Wall Street – Terence Winter
Having read the book and seen the film, this is my pick for Best Adapted Screenplay. The movie takes the best moments from the book and gives them the same type of voice that the book has – outrageous, brutally honest, yet somehow unreliable. You get a similar sleazy feeling after watching the film, that you do after reading the book. I thought it was a really faithful adaptation of not only the content, but the intangible things about the book as well.

Best Original Screenplay: Her – Spike Jonze
I loved the dialogue in Her. Its use of exposition was perfect and it was really interesting how the dialogue built up Samantha as a character, so much so that she’s almost real despite not having a body. I haven’t written a review for this one yet, but I loved it (spoiler alert).

Best Production Design: Her
The production design for Her was so charming. Which might be unsurprising, since it is a Spike Jonze film after all. All the awards!

Best Cinematography: Gravity
It was perfect. That’s all I’ll say.

Best Original Score: Her – William Butler and Owen Pallett
I loved the mix between instrumental and digital music in Her. The piano compositions by ‘Samantha’ were beautiful and I think the music had an interesting parallel with the themes of the film.

Best Original Song: Happy from Despicable Me 2 – Pharrell Williams
I actually haven’t seen Despicable Me or Despicable Me 2, but this song is too catchy to not win. Plus it has a great message (that is, celebrating happiness) and the video clip is pretty fun as well.

Best Costumes: The Great Gatsby
The Great Gatsby is almost too far back in time for me to remember the film itself (which I know I enjoyed), but what does stand out in my memory was the cinematography during the crazy party scenes, the excellent soundtrack (yes, I actually liked the inclusion of rap/hip hop in the music), and the beautiful costuming. Everything Daisy (Carey Mulligan) wore was exquisite, including that beautiful diamond headpiece, and Gatsby’s (Leonardo DiCaprio) suits were so dapper and finely tailored. It was one of the most visually stimulating films of the year and the costumes were a big part of that. 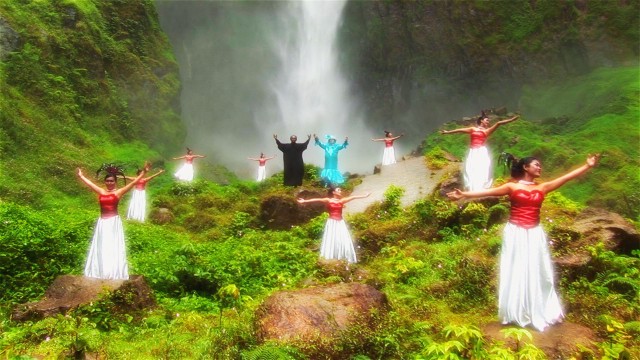 Best Documentary Feature: The Act of Killing
I absolutely loved this film, even though it was so confronting. It stands out as probably the best documentary that I watched in all of 2013 and definitely deserves recognition for tackling such a horrible moment in time in such a skilful way.

Best Film Editing: Gravity
I hope Gravity wins a lot of these awards. It was edited superbly.

Best Visual Effects: Gravity
I’m not sure I really need to elaborate on this, since anyone who’s seen the film knows that the visual effects are sublime. From the very beginning, the audience is treated to some of the most beautiful visions of Earth from space, and then as the drama begins to unfold, the effects are breathtaking. I honestly feel sorry for anyone who didn’t get to see this in a cinema, that’s how amazing the visual effects are.

Bonus awards! Here are the films I believe deserved to at least be nominated for their respective awards, but were skipped for some reason. Let’s be honest, these films and actors were snubbed. It’s frustrating that they won’t be recognised at this year’s Oscars, but at least we have the pleasure of watching and enjoying them in the first place.

Biggest Snub for a Best Actor Nomination: Tom Hanks, Captain Phillips
He probably wouldn’t win it, but he definitely deserved to be nominated. Tom Hanks’ performance in Captain Phillips was one of my favourite things about the film, along with Barkhad Abdi’s performance. He was great. 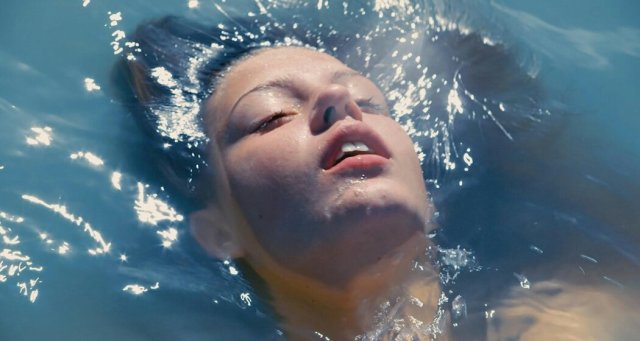 Biggest Snub for Best Foreign Language Film: Blue is the Warmest Colour
Beyond comprehension. How was this not nominated? I want to ask if the people doing the foreign films voting were blind, but they did vote in two other favourites of mine, so I shouldn’t complain too much. But still. This is a massive oversight.

Biggest Snub for Best Documentary Feature: Blackfish
The Academy were blackmailed by SeaWorld. There, I said it.

It’ll be interesting to see who wins the awards this year! I think it’s been a wonderful Oscars season for film, though. The nominations are a very strong selection and I’m sure a lot of debate and argument will be incited over the winners and losers. I won’t be doing a drinking game during the show, but I’d love to read posts from those who choose to do so!