Robin Hardy’s supernatural horror The Wicker Man (1973) focuses on a mysterious society that has preserved its original, ancient ways of life and religious traditions into the 20th century. Police Sergeant Neil Howie (Edward Woodward) travels to the mysterious, remote Summerisle in order to investigate the disappearance of a young girl; a disappearance which the locals dispute. As a devout Christian, Sergeant Howie’s views clash with those of Summerisle’s inhabitants, and he must navigate those differences carefully in order to get to know the townsfolk and search for the missing young girl.

Edward Woodward (best name ever) stars as Sergeant Howie, the devout and committed Christian policeman who is consistently shocked by the traditions of Summerisle. This film is a very interesting examination of how one person with strict religious views reacts to consistently shocking information – in Sergeant Howie’s case, retreating into his faith, having increasingly indignant reactions to things that he finds morally reprehensible. Woodward plays this role with convincing anger and frustration. The beautiful Britt Ekland plays the seductive Willow, whose iconic, erotic dance is probably one of the most-paused VHS moments in horror cinema. Although her acting is not the best, she certainly fits the bill as the seductress role. The highlight of this film’s performances, however, is Christopher Lee, who plays the commanding Lord Summerisle in a way that is subtly creepy rather than overtly villainous. His gentlemanly, charismatic appearance is the perfect mask for some potentially unsavoury practices.

It’s funny that this film paradoxically earns a lot of fame as a result of its extremely poor remake of the same name, which was released in 2006. There are no hilarious Nicolas Cage-style “not the bees!!!” moments in this film, and no bears punching anyone. Moments of suspense are built up in much classier ways than that. The pervasiveness of fertility and pagan symbolism increases as the plot moves forward, which builds a sense of momentum towards an inevitably disturbing conclusion.

When I think of The Wicker Man, what sticks most in my memory is the way the suspense is built visually. During the first two thirds of the film, Sergeant Howie’s search for the missing girl becomes more and more compelling due to the increasing mix between the crime elements of the story, and the more mysterious, pagan elements. The viewer is treated to occasional reminders of pagan activities and symbolism, eventually building up to the amazing, animalistic festival that occurs at the end. By being consistently fed information about the religious practices of Summerisle, our expectations are simultaneously set up for a shocking conclusion, and also blown away by it.

Here are some of my favourite shots from the film, mixed up somewhat to obscure the storyline. There are some spoilers in these pictures though. In alignment with the film’s pagan themes, watch out for nudity! 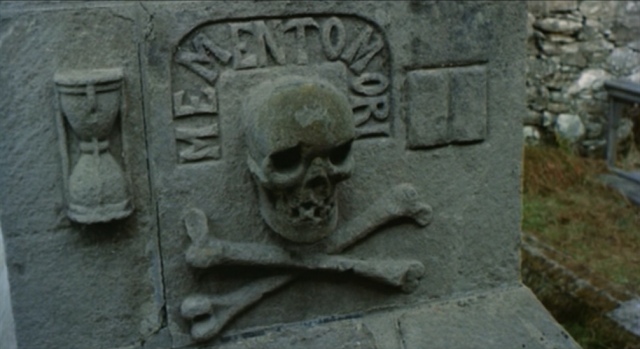 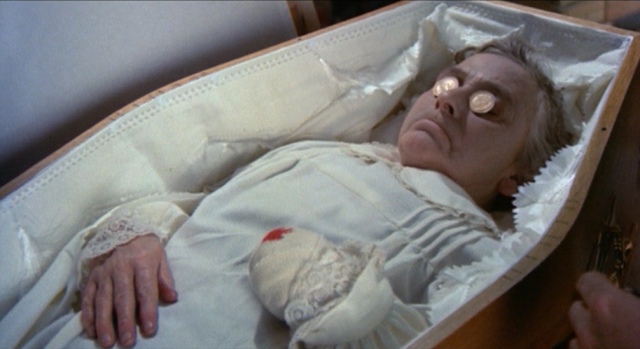 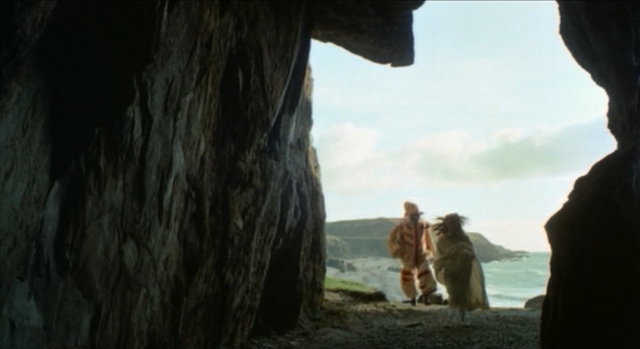 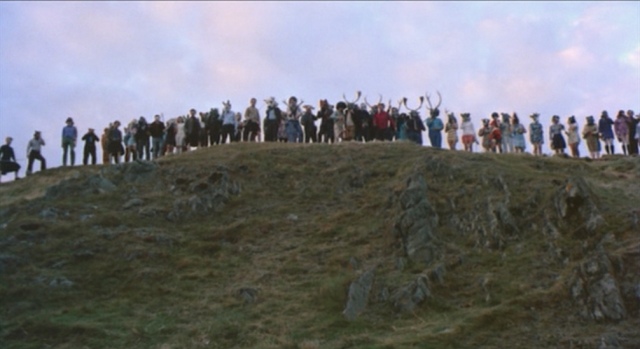 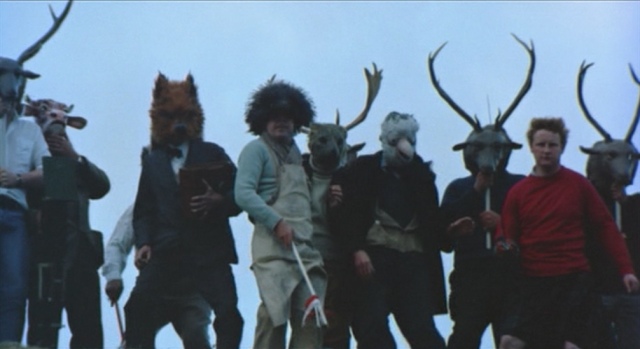 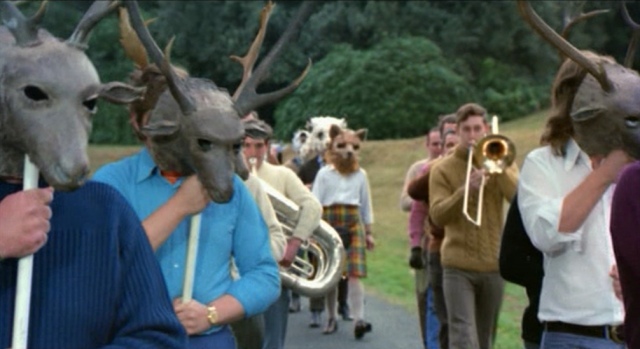 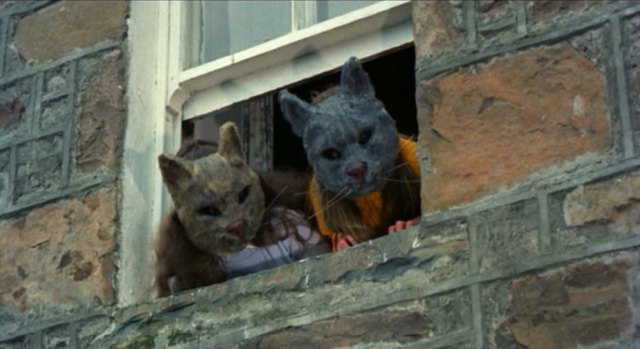 All screencaps sourced from ScreenMusings.org.