Surprise! Normally I stick to writing film reviews but I figure the tagline of my blog, “film reviews etc.”, is broad enough to cover television writing for this special occasion. A new season of Game of Thrones is a thing to be celebrated. As a longtime fan of the books, I get really, inordinately excited about each new season and the promise of blood, guts and gratuitous nudity that it will bring. Ultimately, I think I need this space as an emotional outlet because my partner is sick of me fist-pumping like someone from Jersey Shore whilst jumping up and down on the couch whenever a major event happens.

The only way that I’ll be able to express myself is through dotpoints separated into each House, as otherwise I would just be mashing my hands on the keyboard hoping to produce a coherent paragraph. I’ll be posting reviews/reflections/incoherent ramblings on each episode for the whole season!

Spoilers for this episode everywhere in this post! You have been warned! 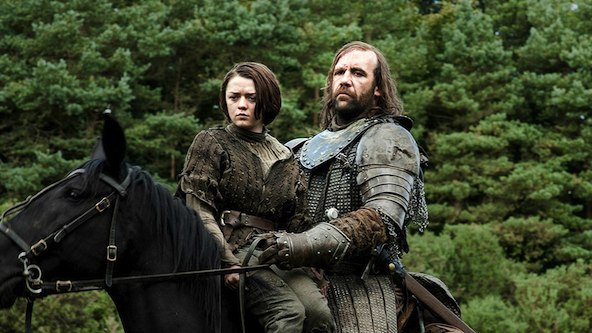 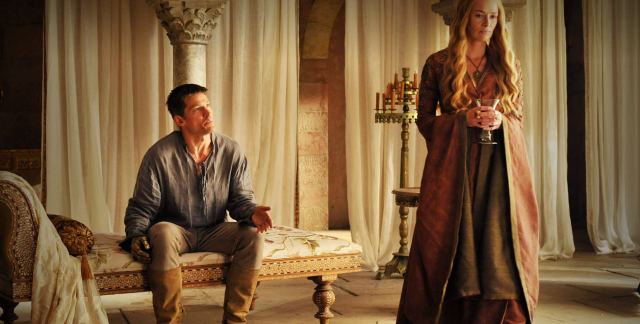 I’ve noticed that the first episode of each season of Game of Thrones is generally never as strong as the rest of the season. By and large the role of the first episode is to cultivate the buds of conflict for the rest of the season, and this episode did a good job (with well-handled exposition) in reminding viewers who everyone was, what their name is, and what their motivations and history are. The story is already building momentum with a number of key events for the season happening soon!

I am really, really looking forward to the next episode! I’m tempted to mash the keyboard with my fists just at the thought of it. Like this: difdfjdfjwsfhgshghal;. Looks like it’s going to be an epic one. I’m ready for it.