Here are three quick paragraph reviews of three short films I have watched recently. Interestingly, I discovered all of these short films via WordPress. Foureyes (2014) and The Return (1980) were found via posts in my reader (thank you Cinema Axis and Biblioklept!), and Nothing To Something (2012) was sent to me via my contact page. Today I will be writing about the three Ps: photography, puberty, and psychedelia. 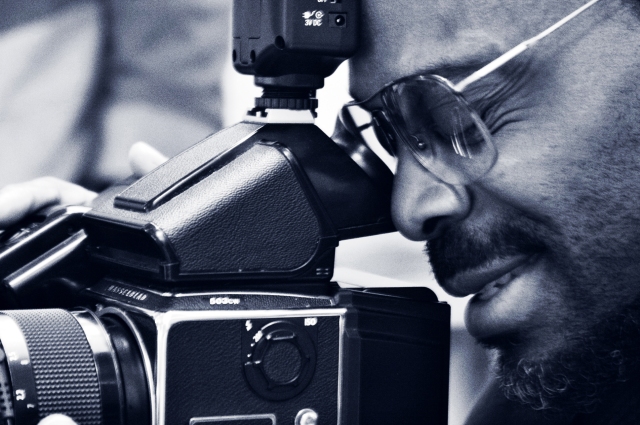 Nothing To Something (2012)
Michael Artiles, 12 minutes

Nothing To Something is an interesting short film focusing on Keith Major, a highly successful fashion photographer from New York City. It chronicles a moment in time in his busy life, shooting photos of models for commercial purposes and confronting the difficulties of the industry as the camera watches. Although this film does not necessarily have a straightforward narrative, what it does do well is capture a moment in time, and explore the development of Major’s love of photography that led him to this point. He makes the point that you have to have passion, a supreme amount of dedication, and put in lots of hard work in order to reach your dreams. I wasn’t a fan of the use of music in this but the shotmaking and overall message was great. There’s also a very intriguing use of mirrors where there would normally be a talking-head style documentary format. If you enjoyed Bill Cunningham New York (2010), I would hazard a guess that you would like this as well.

Confronting the awkwardness of puberty, and undoubtedly a giant homage to Wes Anderson, Foureyes is probably the most charming short film I’ve seen in a while. After an incident with a baseball, Bobby Bowersox is prescribed some unwanted thick-rimmed glasses and is simultaneously transported to the mystical world of male pre-adolescent puberty, and all the complexities that go with it. Bobby is played by Jake Ryan, who we recently saw in Inside Llewyn Davis (2013) and Moonrise Kingdom (2012), and he is so perfect in this role. Not only is Bobby changing physically during puberty, but his eyes are playing up as well, and Ryan expresses his frustration through hilarious facial expressions and physical attitude. I thought the performance of the mother in this film was frighteningly cheesy and off-putting in contrast to literally everything else in it, which is all consistently and congruently kitschy and charming without resorting to melodrama. The film has a rich and vibrant colour palette which harks back to a wholesome family atmosphere of the 50s, yet the information that the colour palette communicates isn’t necessarily wholesome! Definitely a highly recommended watch. 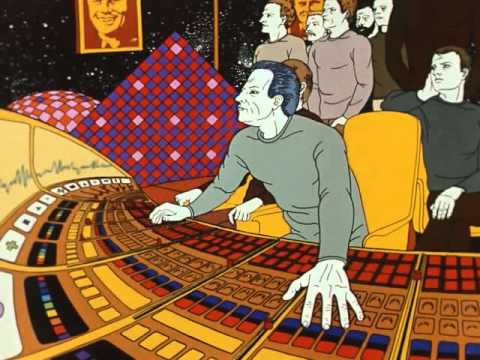 This is a spacey Russian-language animated short that seems to be a mix of Prometheus (2012) and End of Evangelion (1997). Confession: I watched this without subtitles, and I can’t understand any Russian. So I don’t know anything about its story, or whether it had a story at all. But this ten minutes is filled with some of the most interesting animation you’ll see this side of the avant garde animated shorts of the 1920s. It seems to weave its way through many different styles, plus some live action footage of a city, in such a way that is completely compelling even without a context. I wish I could understand what the characters were saying, but at the same time, maybe it’s one of those surreal shorts where you have to make up your own story anyway. It seems to be about worldwide conflict and a nuclear holocaust, but I could be wrong. I would actually recommend this if you have an interest in animated films, even though I have no idea what it’s really about. Strange times.