On Location: The iconic Manhattan scene 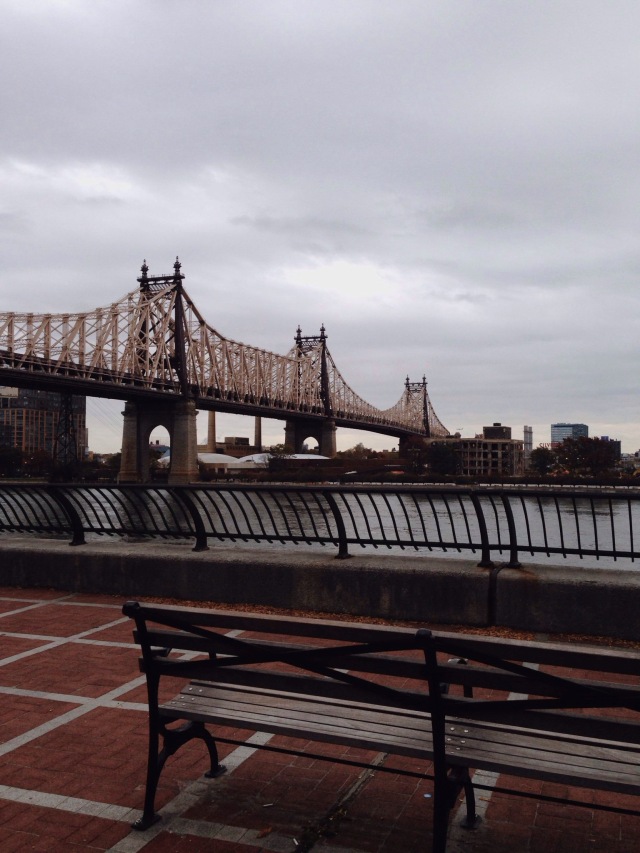 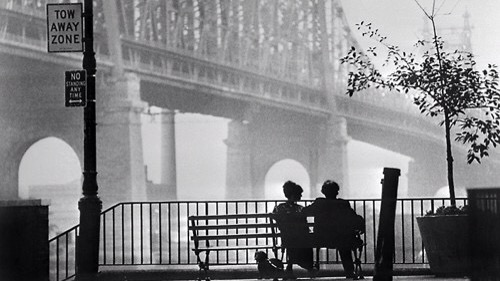 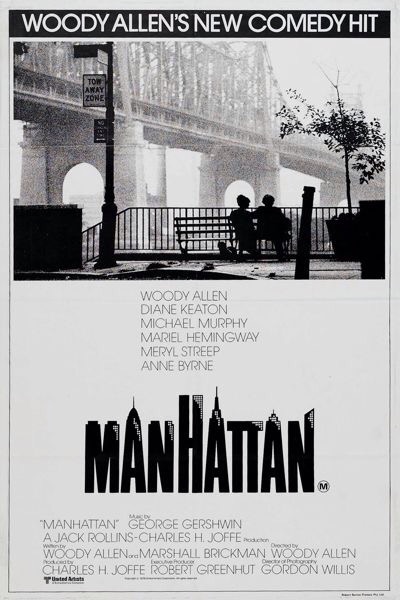 One of the most iconic scenes from Woody Allen’s classic film Manhattan (1979) is a scene between his character Isaac, and Diane Keaton’s character Mary. After catching up with one another at a fundraising event at the Museum of Modern Art and striking up a conversation, they talk together until sunrise, ending with the iconic shot at dawn. This shot was located underneath the Queensboro Bridge on the east side of this magnificent island.

It was super difficult for me to find this spot and I’m still not entirely sure I found the right one. My partner struck up a conversation with a woman who lived in the area whilst we were looking at the bridge from a different angle, and she said this might be the right spot, so I thought I might trust her judgement. This doesn’t look exactly like the one on the poster which sort of drives me crazy but this is definitely the same bridge, at least. These photos were taken at the very end of 57th St on the east side. I’ll spare you the cute couple photo on the bench though.

Hint for tomorrow’s photo: Rosemary is having the time of her life.