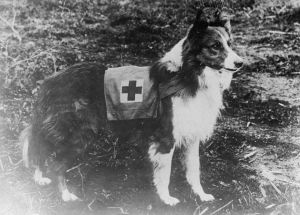 It’s time for another Search & Rescue! I’ve been finding lately that a lot of my search terms have been arriving in the form of a full question, and I’m loving that, because it means I can help people much better. Because if that’s not the function of a film blog, then I don’t know what is. Onwards!

what is the symbolism in willow’s song from wicker man
Willow’s Song is pretty much a big old sexual innuendo as Willow (Britt Ekland) attempts to seduce Sergeant Howie (Edward Woodward – best name ever) through a door in The Wicker Man (1973). It’s quite a beautiful song and I suppose the symbolism comes from the song’s numerous references to nature, where nature is worshipped in the ancient religion that has survived on the mysterious Summerisle. 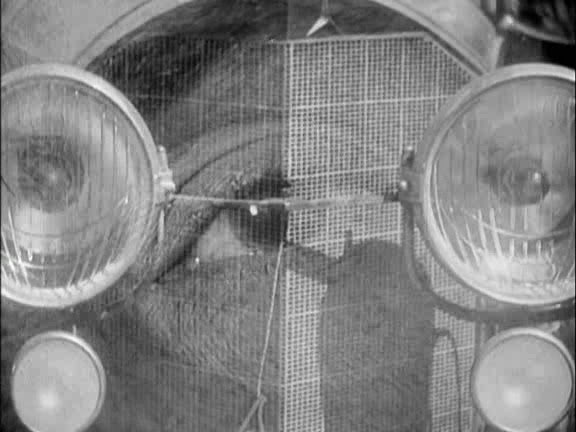 was emak bakia the first draw on film animation
Firstly, I really love that short film. Secondly, from memory I’m not sure that there was any drawing on film in Emak-Bakia (1926). The closest thing to animation would probably be the Rayographs (invented by its director, Man Ray) on screen, or the visions on screen that appear as a result of exposing the film to light.

how do i watch royal tenenbaums
You can rent it from your local video shop, you can find it on iTunes or other online places probably, or Netflix. Or you can ask your friend if they have a copy of the DVD, or you can catch it on television if it’s ever played on television. Maybe there are other ways as well but I wouldn’t know anything about that. 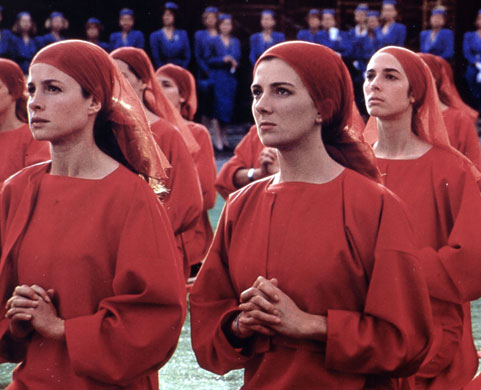 explination of give me children or else i will die in the handmaids tale
I am 95% sure that that quote from The Handmaid’s Tale (1990), at least in the film version, is a Biblical verse that is read to the Handmaids in order to reinforce the goals of their position in society to the viewer. The role of the Handmaids is to ensure that the population of the Republic of Gilead is furthered, and if they can’t have children, they are pretty much considered useless and are resigned to working in the fields until they die. In that sense, the quote can be read literally, but also figuratively – with a Handmaid’s identity so linked to becoming pregnant, when they are continually unsuccessful, it’s also the death of their self worth and esteem. Or, it could refer to the population of Gilead itself – it needs children to continue as well. Can you tell I studied this book in my final year of high school?

is gone girl worth watching
Yes!

is gone girl a film
Yes.