Another amazing blogathon takes place this March: Reading Ireland Month, or, the Begorrathon – a celebration of all things Ireland in literature and cinema. I’ve been loving all the posts so far, which have ranged from excellent book and film reviews to irresistably shoddy accents. For my contribution to the Begorrathon, I wanted to watch and discuss a film I’ve been meaning to see for a long time – The Secret of Kells (2009). Its synopsis is as follows:

Young Brendan lives in a remote medieval outpost under siege from barbarian raids. But a new life of adventure beckons when a celebrated master illuminator arrives from the isle of Iona carrying an ancient but unfinished book, brimming with secret wisdom and powers. To help complete the magical book, Brendan has to overcome his deepest fears on a dangerous quest that takes him into the enchanted forest where mythical creatures hide. It is here that he meets the fairy Aisling, a mysterious young wolf-girl, who helps him along the way. But with the barbarians closing in, will Brendan’s determination and artistic vision illuminate the darkness and show that enlightenment is the best fortification against evil? (source)

Watching this film is quite the magical experience. The Secret of Kells is like a mixture between a gorgeous children’s picture book and a film. The setup of the images that we see are arranged in the perfect manner to not only enhance the story but create an atmosphere of whimsy, magic, and danger. What results is a Spirited Away (2001) style, Studio Ghibli-esque adventure into the history of Ireland at the time and the threat that the Vikings posed to its early societies, and the history of the Book of Kells, a historical illuminated medieval Biblical text that has bewitched the imaginations of many and is considered one of Ireland’s national treasures.

The story of the film is told in a fairly straightforward manner, and although it does feel as though the intricacy and detail of the visuals outweigh the simplicity of the story, the story is simple enough for both young and old to enjoy and find value in viewing. The voice acting is generally good, particularly that of Aisling, the forest fairy, by Christen Mooney. Brendan Gleeson’s performance as Abbot Cellach is also particularly great, with the perfect balance of stern and emotive vocal tone. The film has some violence, but it is illustrated in a way that would not be necessarily frightening to children; although there is some very frightening non-violent imagery.

My favourite thing about this film, above all things, was the visuals. This may come as no surprise, but I spent the majority of this film completely stunned by the gorgeous visuals on display throughout its duration. Using the medieval aesthetic of the Book of Kells as a predominant visual style, The Secret of Kells contains many references to Celtic art, with an emphasis on patterns, circular shapes, and symbols. The visual setup, as aforementioned, almost looks like a book that is unfolding on the screen. The watercolour backgrounds and detailed foregrounds create such a lush atmosphere, one that is completely spellbinding.

I figured I could rabbit on about how gorgeous this film is for approximately seven years, or I could show you a selection of my favourite shots from the film. I found this task extremely difficult as I ended up wanting to show you almost every single shot. But I managed to make a modest selection, which I’ve mixed up to avoid spoiling the story. I hope you love them as much as I do. 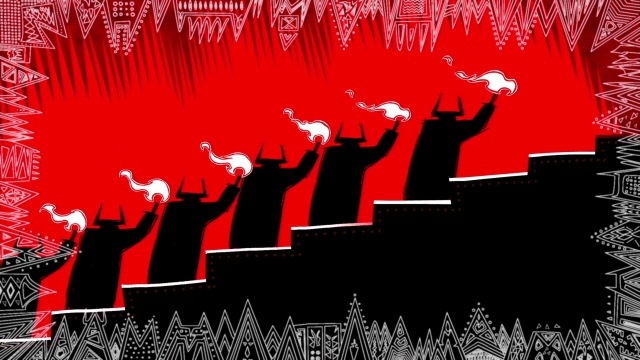 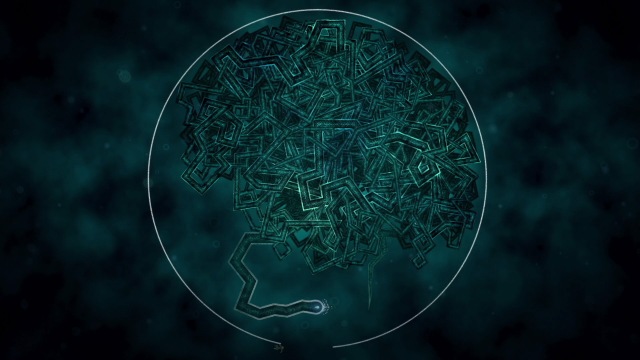 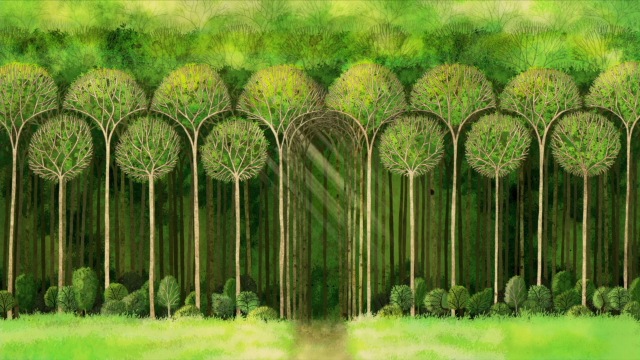 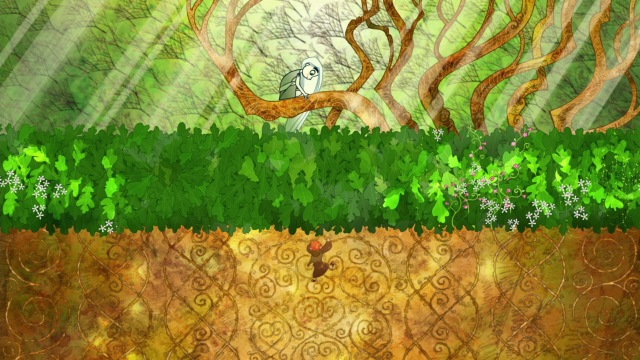 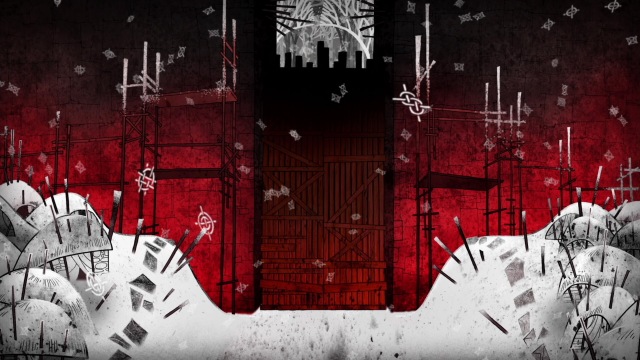 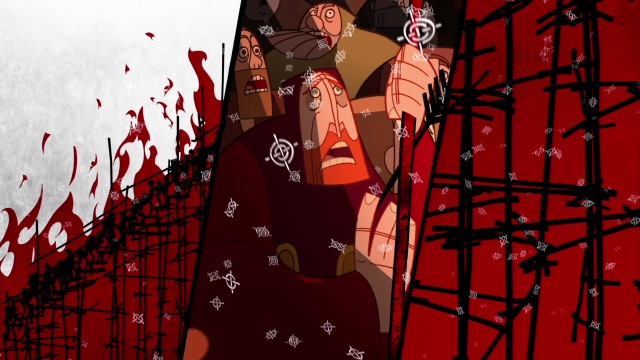 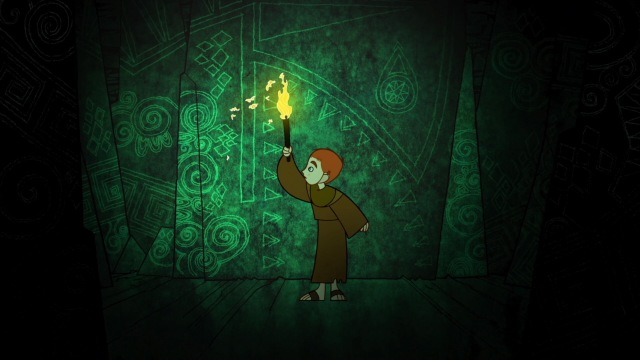 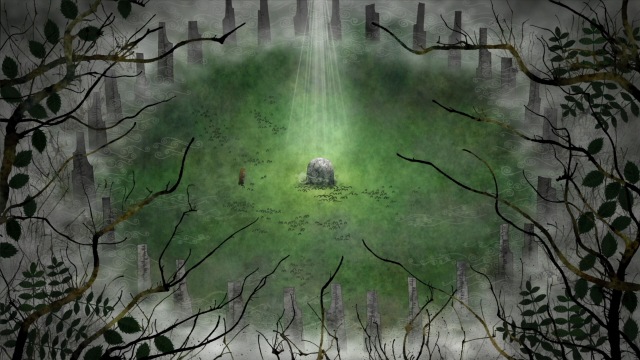 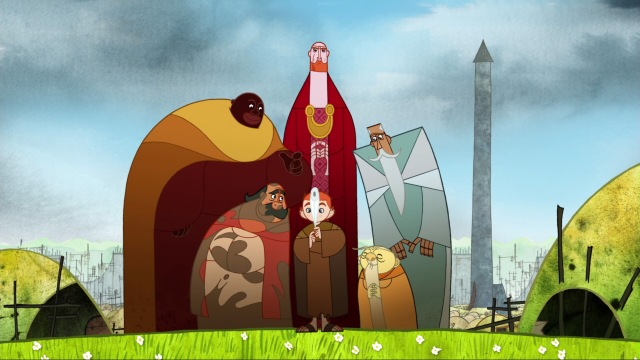 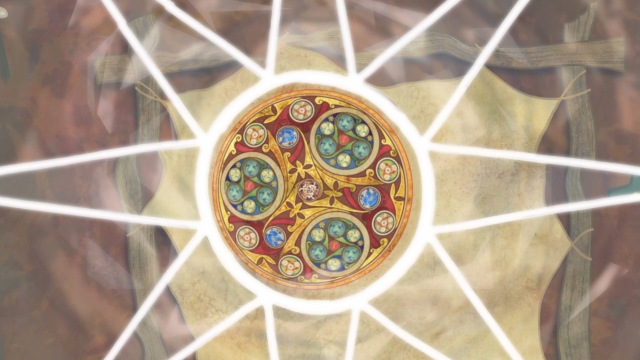 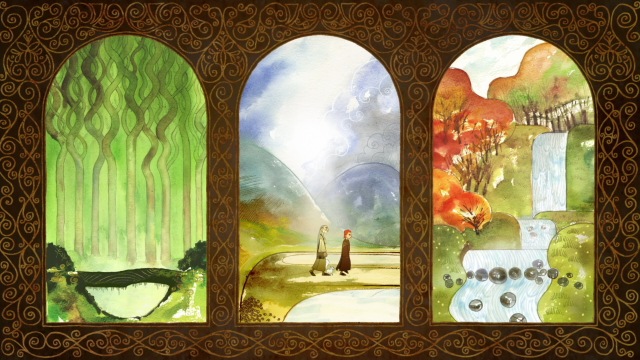 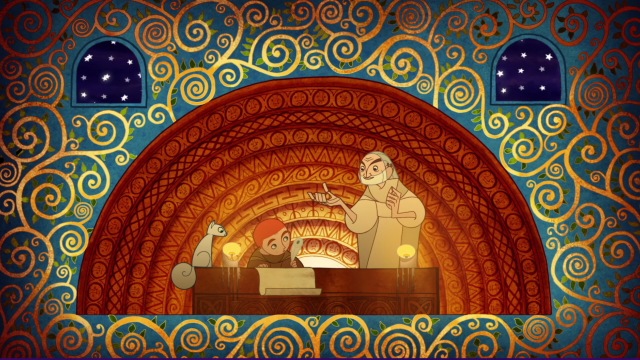 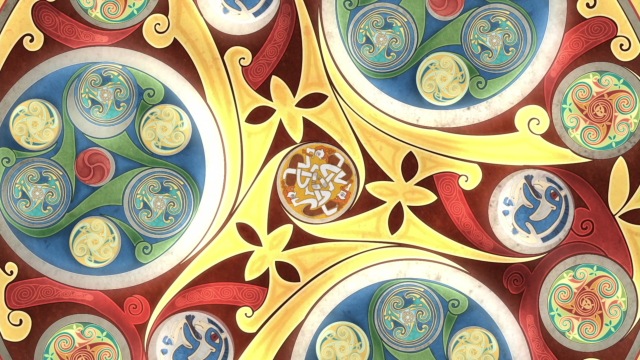