Generally known for its parallels with Scientology, Paul Thomas Anderson’s The Master (2012) is a fine film. A story of a wandering and tempestuous man searching for a purpose, The Master follows Freddie Quell (Joaquin Phoenix) as he is pulled in by the charm and charisma of the leader of a special group entitled The Cause. Lancaster Dodd (Philip Seymour Hoffman) introduces Freddie to The Cause with his wife, Peggy Dodd (Amy Adams), by his side. Freddie finds solace and belonging in The Cause and goes with Lancaster as he spreads the movement across the country, whilst also working to find himself in the process.

Say what you like about Paul Thomas Anderson and his films, but I really enjoyed The Master. The acting was incredible, particularly by Phillip Seymour Hoffman as Lancaster Dodd, and Joaquin Pheonix as Freddie Quell, whose interrogation scenes are so tense and disturbing despite largely consisting of dialogue as a means of action. The story is a slow-burner and has a tendency towards being contemplative. There are many moments where the action is entirely psychological yet completely gripping. The direction is impeccable, and the cinematography by Mihai Mălaimare Jr is a particular highlight.

This post intends to highlight some of my favourite images from The Master. I initially watched this film on a small airplane television screen and enjoyed the story but wasn’t really able to appreciate the visuals. When watching this on a larger screen at home, I was blown away by the cinematography and the overall aesthetic of the film. Shot on 65mm film stock with a muted yet vibrant colour scheme, The Master is a visual masterpiece. The movement of the camera is so fluid and yet it manages to rest on some of the most perfect images, which appear to be arranged in a mathematical manner so as to optimally please the eye.

Please find below some of my favourite images and visuals from The Master. I’ve mixed up the images so as not to spoil the general plot of the film, but as usual, this film must be seen in motion in order for its amazing visuals to be fully appreciated. 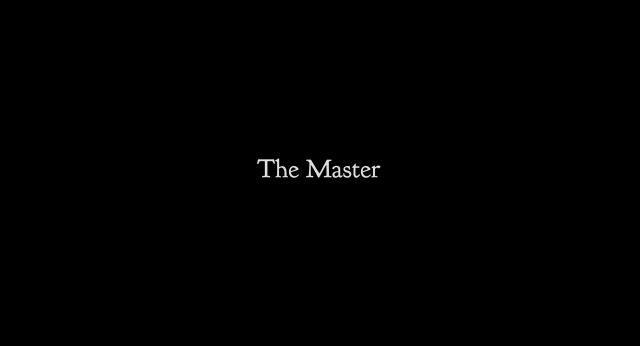 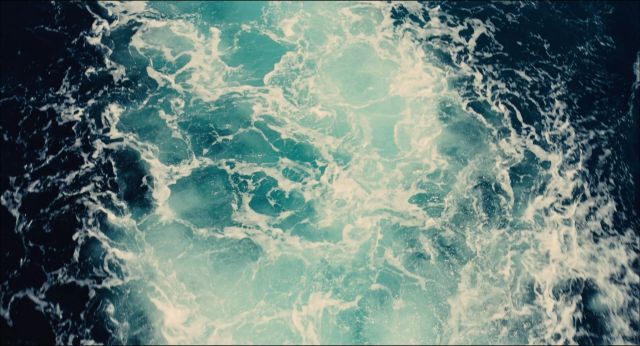 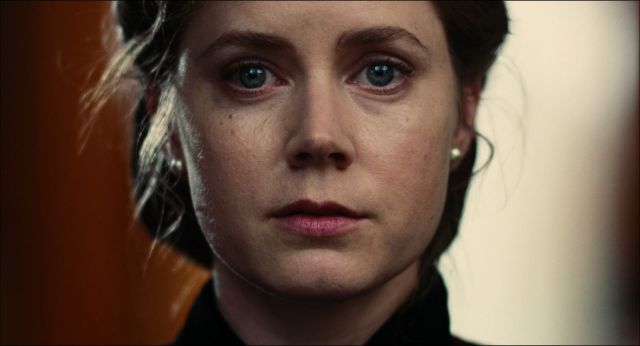 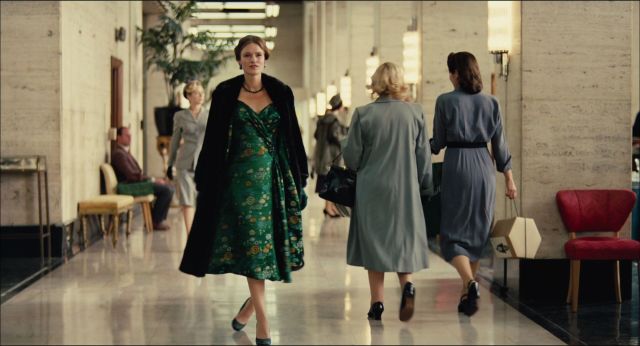 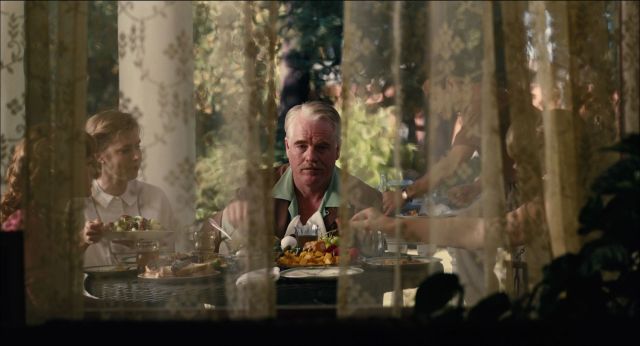 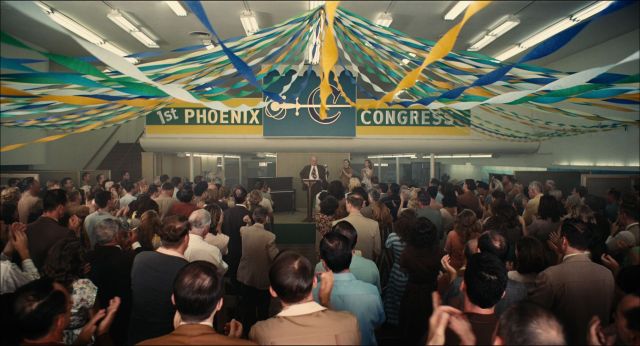 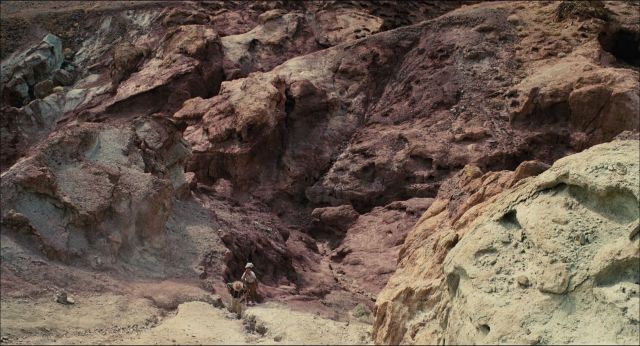