Holy moly did I find a lot of excellent things to cast my eyes upon this month. As per usual it was a pretty quiet month for me due to work being nuts (which is my usual excuse). I’ve been averaging about 10-12 posts per month lately, which I suppose isn’t too bad, but it’s definitely not as much as I’d like to be hanging around!

In any case, here are some links that I absolutely loved this month.

1925 was a pretty amazing year for film, with filmmakers seeing how far they could push the limits with the resources and technology that they had. Cinema Enthusiast has compiled a top ten list of her favorite shots of 1925, and I loved it. It’s so interesting to see just how far film has come in 90 years. It feels like a long time but in the vast context of things, it isn’t really. I love pretty much all of these shots and they make me want to go and watch each film. Really inspiring stuff.

Jordan of Jordan and Eddie (The Movie Guys) compiled a great list this month on his 10 favourite classic film scores, and I was really happy to see my favourite Italian giallo maestros Goblin score a mention. Some really excellent music choices here, some of which I could play over and over again.

Game of Thrones is done and dusted for the year, but I’m still loving reading about it. Abbi posted an awesome top ten list of all the Thrones characters who have mysteriously disappeared into thin air. For example, is Gendry still rowing that boat back to King’s Landing or whereever he was going back in season three? The post is pretty spoiler-heavy so watch out, but it makes a lot of good points about the fact that not only do people die at pretty rapid rates on that godforsaken show, but they also tend to disappear for no good reason as well.

I’ve also been loving an amazing blog named Assholes Watching Movies, and I don’t think any of the writers there are assholes at all. Jay posted a review of Magic Mike XXL (2015) which made me LOL forever. I’m totally not interested in ever watching those stripper movies but now I’m tempted to give them a go.

My favourite thing ever, Shitfest, is finally here! This celebration of shitty films over at Isaacs Picture Conclusions is seriously one of the best things. I posted about a really bad film called The Starving Games (2013), but so far some of my favourite posts have been about Scarface (1983), Les Miserables (2012) – otherwise titled Lēs Mįsèräblės, and Speed 2: Cruise Control (1997). Also, Eric is making a movie! Amazing. Oh, and our Shitfest Social where we watched Preservation (2014) and snarked about it the whole time was also a highlight this month. So much fun. 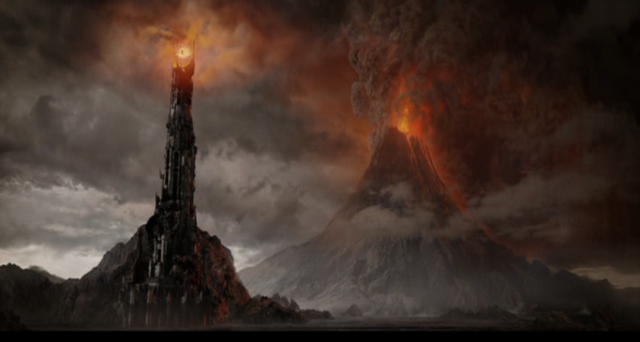 Alina of Literary Vittles has been posting some more gorgeous posts on her travels throughout New Zealand lately, and two of my favourites have been her trip to Mordor, to the mountain named Mount Ngauruhoe which is otherwise known as Mount Doom, and a wander around Rotorua with a very visceral description of its sulphurous aroma. As always, the photos are gorgeous with commentary to match. New Zealand is a small country but its beauty is too huge to miss.

There has been some excellent stuff happening over at Cara’s Silver Screen Serenade lately. It was recently the blog’s second blogiversary, and a most excellent Blogiversary Bash occurred, with everyone and their grandma sending in fun posts. I posted my top five favourite films from 1973, and some of my faves were Table9Mutant‘s favourite insults from Stand By Me (1986), Zoë‘s best book-to-film translations, and Luke Abbott‘s amazing video. But literally all of the posts were amazing, so check them out! 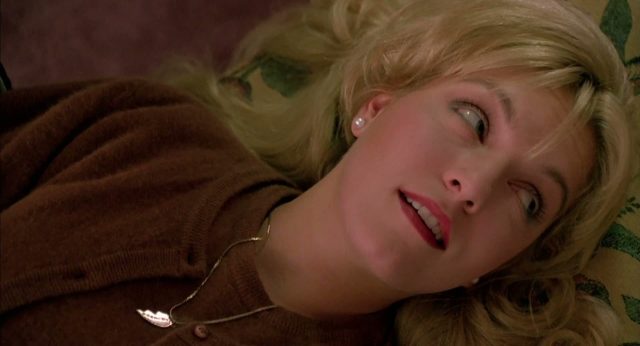 I really think Twin Peaks: Fire Walk With Me (1992) is one of David Lynch’s most underrated films. I like it, but not that many people do. Which is why I love reading reviews on it because everyone seems to have a different take on it. I really enjoyed Adam of Consumed By Film‘s review of FWWM because it is a) very well-written, b) it explains really well the strange disconnect between the show and the film that some people find completely off-putting, and c) it reminded me to re-watch the film because it’s been way too long.

I’ve been really getting into the Blindspot Challenge lately, and I’ve been loving reading other bloggers’ posts on the challenge. It’s interesting to see which films people have missed out on watching, and it’s also interesting to read reviews from fresh eyes. I loved Keith‘s take on The Bicycle Thief (1949), otherwise known as Bicycle Thieves, one of my favourite films. A quietly devastating film, this excellent review nails the feeling you have after you finish watching it – a swift punch right in the emotions.

I love Alex Raphael‘s film quiz posts because it’s fun to challenge my film knowledge and find out which films I need to see (to maybe pop them on the blindspot list). I’m challenging everyone to do the lousy 21st century remakes quiz because this one had me stumped! Also, Alex recently passed 1000 followers on his blog, and it couldn’t have happened to a nicer person! Congrats Alex!

That’s it for me this month! Did you have any favourites for July? Feel free to share!