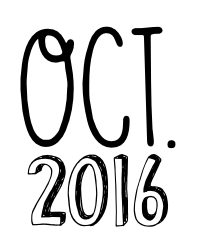 Welcome, everyone, to November! The spooky month of October is over and done with, and now that Halloween is finished we’re on the steady descent towards Christmas. October was another quiet month here at Film Grimoire, but as of this month, I’ve included regular writing back into my routine somewhat, so things should be back to normal soon. This month, I was mainly pre-occupied with my child psychiatry course and organising wedding stuff. The course is almost over for the year (excellent), and thus far, planning a wedding has been a breeze.

This month, my partner and I started up another marathon of the James Bond films, and so far we’re up to the Daniel Craigs with Casino Royale (2006). Whilst we were watching one of my favourites, Live and Let Die (1973), I was reminded of the time when we actually visited a location from the film in New York a couple of years ago. That’s one of my favourites of the month for sure. It’s strangely awesome watching the film and realising that we stood pretty much where Roger Moore stood. Good memories. 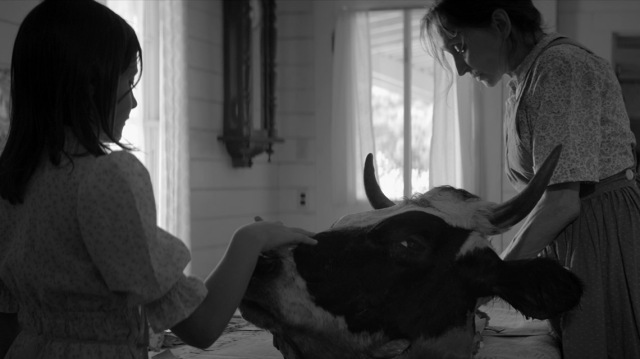 Over at Assholes Watching Movies, Jay posted a fantastic write-up of The Eyes of My Mother (2016). I really enjoyed (if you can use that term) the film when I saw it earlier in the year at Sydney Film Festival, and I’m glad that someone else was exposed to its grotesque and disturbing content and felt the same way. It’s one of those films where you really want to share it with others, but you don’t want to inflict it on anyone else at the same time. Kind of like Jay, if you watch this, you’ll feel like you should probably invest in a night light.

One might argue that Mel Gibson’s The Passion of the Christ (2004) is the ultimate horror film to watch during the spooky month of October. You should check out Screen Goblin‘s excellent review/reflection of this strange old film. Remember the bit where Jesus was the inventor of the table and chair dining room setup? Me neither, historically speaking. 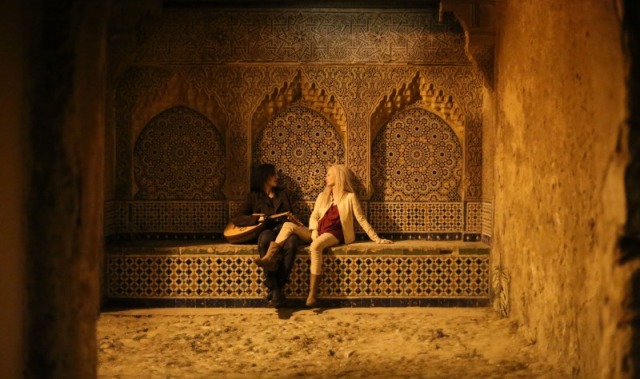 Jim Jarmusch’s Only Lovers Left Alive (2013) is one of those films that I’ve never written about, but has haunted me since I first watched it. This beautiful write-up of the film from fantastic blog Biblioklept is required reading.

Do you love Wes Anderson? If so, you should check out the short film entitled The Midnight Coterie of Sinister Intruders (2013) over at Make Mine Criterion!. I’ve never seen something so true to the Wes Anderson aesthetic, that also parodies it in the most perfect way possible. As it was originally an SNL short, it has a lot of SNL talent packed in (including my ultimate favourite, Kate McKinnon). All the actors are absolutely on point though, as is the colour palette, typography of the titles, and general set design. Such good value.

Bit of a short favourites post this month, I’m afraid. Looking to the future, here are two trailers that I watched this month that have made me super duper excited for two certain upcoming blockbuster-type films:

So, those are my favourites for the month of October in this fine year of 2016. Did you have any particular favourites this month, whether it’s film, television, or a post you think I should check out? Feel free to share below!

Leave a Reply to Jenna and Allie (@FlickChicksBlog) Cancel reply