Tarsem Singh’s The Fall (2006) is a beautiful, dreamlike film-within-a-film. Its synopsis is as follows:

In a hospital on the outskirts of 1920s Los Angeles, an injured stuntman begins to tell a fellow patient, a little girl with a broken arm, a fantastic story of five mythical heroes. Thanks to his fractured state of mind and her vivid imagination, the line between fiction and reality blurs as the tale advances. (source)

I had been recommended to watch The Fall probably about four years ago by a co-worker who assured me that it would be right up my alley. Time passed by like grains of sand through the hourglass, and then it came to be placed on my Blindspot list for this year – and I am so glad it did.

The Fall is one of those films that you almost wish you could erase from your memory so that you can watch it for the first time over and over again. It is goosebump-inducingly gorgeous. The direction, cinematography by Colin Watkinson, art direction, set design, locations, music, and pretty much anything else in the creative department, is so beautiful that it brought tears to my eyes more than twice. This is the kind of film that I live for – something so aesthetically stunning that it makes me want to jump right into the screen and live inside it. The film also contains some of the most beautiful use of the Allegretto from Beethoven’s 7th Symphony; such a moving piece, used to perfection and peppered throughout the film during significant moments.

Story-wise, The Fall is an interesting one, with likeable characters in Roy (Lee Pace) and little Alexandria (Catinca Untaru) driving the narrative through their increasingly shared storytelling. The rapport between these two is so infectious and lovely to watch, and it is noteworthy that Untaru’s acting as a very young child is very believable indeed. As the film winds towards its conclusion, the storytelling becomes a little bit rushed, but it is no less artful in its conclusion than it was throughout the body of the film. The Fall is nothing less than a living, breathing fairy tale, even in the moments set in reality. As elements from life outside of the story impact on the telling of the story, the visuals are also impacted (one part of the story involving morphine being of particular note). The whole thing is a work of art. Some have criticised the film as too self-indulgent on the part of the director, who really takes his time when showing us the visuals and exploring the symbols of the film – but that’s what I love about it. Perhaps it just depends on what you like to see in your cinema.

Despite its (relatively minor) shortcomings, The Fall is one of the most beautiful films I’ve seen, ever. Below is a selection of my favourite images from the film, mixed up to avoid any potential spoilers. I have to note, however, that The Fall is a moving, living, breathing piece of art, and it is best watched in motion. Highly recommended. 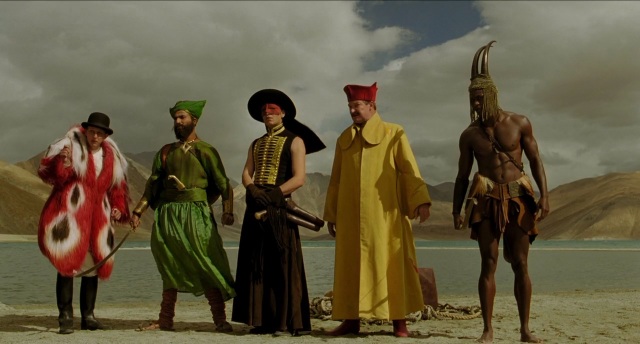 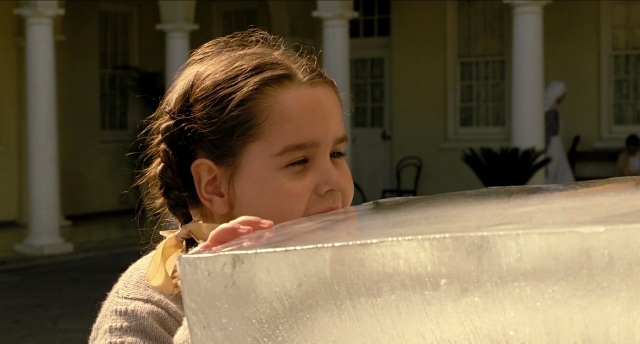 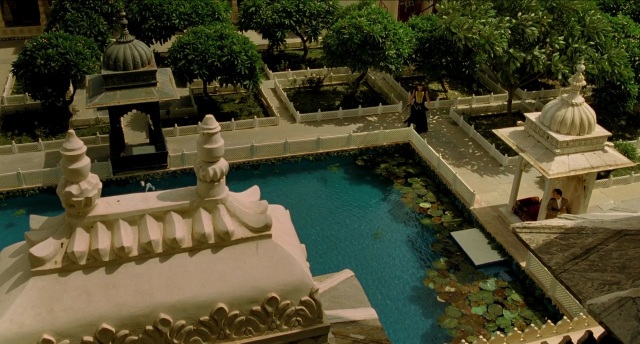 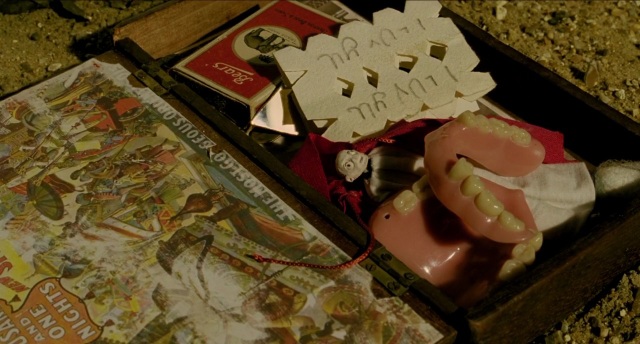 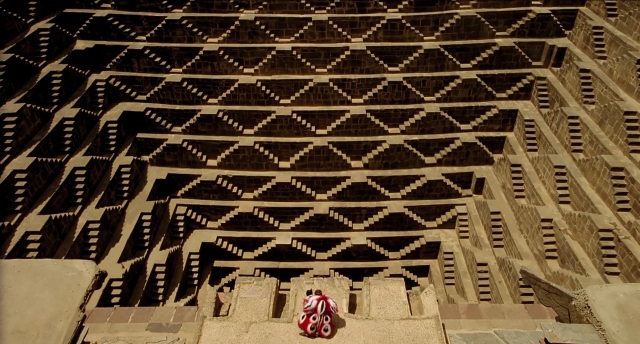