Like I mentioned in my recent December favourites post, 2016 has been pretty crappy for lots of reasons. I’m not going to make a list (because I kind of already did in my December post), but I think everyone could identify at least five terrible things that happened. As a result, I think many people are happy to see the back of 2016 and to welcome 2017 – a nice, fresh start.

However! There was also a lot to celebrate about 2016. On a personal level, I had two wonderful things happen – I started a job that I love and am so passionate about, and I got engaged to my partner of almost ten years. I also watched a lot of great stuff, even though my actual blogging was quite inconsistent. I really hope to remedy this in 2017!

Before I launch into my favourites and not-so-favourites, it must be known that I haven’t (yet) seen the following films that were released in 2016: Arrival (can’t wait to see that one), Fantastic Beasts and Where to Find Them (shameful as a huge Harry Potter fan), La La Land, Nocturnal Animals, Rogue One: A Star Wars Story, Suicide Squad… and I suppose that’s it for the notable ones. I went to the cinema so rarely this year, which was a shame. Perhaps to seeing more films at the cinema could be a resolution for 2017?

Without further ado, please find below a little summary of my loves and loathings in film and television this year.

Best film released in 2016: The Eyes of My Mother (2016)
When I think about the idea of ‘best’, I’m really talking about films that have had the most impact on me personally whilst watching them, and the film that sticks in my mind for all the right reasons. The Eyes of My Mother is a brutal, intense film that requires some serious courage to watch without covering your eyes. It is gorgeously shot, and the storytelling is so intelligent and suspenseful. I would highly recommend watching this, if you can stomach it. Have a read of my review linked above for more details!

Best non-2016 film watched in 2016: Magnolia (1999)
If I recall correctly, I described this one as some kind of cinematic torture device when reviewing it – because it makes you feel like you’ve run an emotional marathon, oxygen-deprived and physically wasted. This film really struck a chord with me, and I was pleasantly surprised to find that it held my attention for its entire duration – which is a huge one, at approximately three hours or so. Paul Thomas Anderson is so great. (Understatement.)

Runner Up: The Pianist (2002)
Another emotionally devastating film, but one that also fills you with a feeling of hope. I loved this film’s portrayal of survival against all the odds, and Adrien Brody’s performance was perfection; well deserving of the Oscar he received. A stellar film. 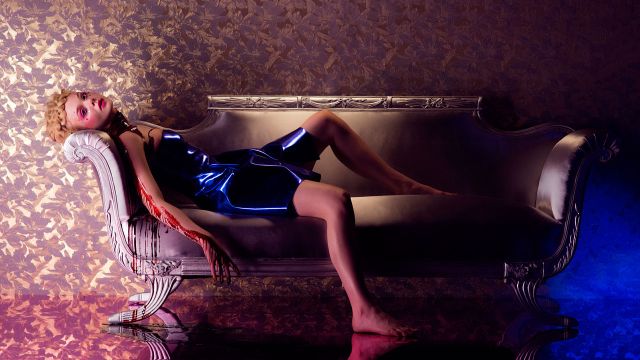 Most disappointing film released in 2016: The Neon Demon (2016)
Although Nicholas Winding Refn directed a supremely beautiful-looking film, it just didn’t go as far as I wanted it to. I would like to rewatch this to see if my opinion changes, but after a single viewing, I was left wanting more.

The worst film watched/reviewed in 2016: JeruZalem (2015)
This was just yet another lame found footage horror film. I only watched it because I wanted to be immersed in the beautiful historical city of Jerusalem, and I ended up giving the film one star for showing its viewers around the city and giving us a look around the city. But other than that, it was just mediocre and forgettable. Not recommended.

Best Australian film watched in 2016: Winter At Westbeth (2015)
I might be slightly biased because my fiancee produced this one. But this documentary is such a proud accomplishment, and it has been a privilege to watch it grow and blossom. Winter At Westbeth is a love letter by director Rohan Spong to an important group of people, and to the idea that creativity never dies – no matter how old you are. Such an inspiring, beautiful piece of work. I believe there should be a release in Australian cinemas early this year, which I’ll post about when I know more about it. But for now, please do see the trailer linked above!

Best television show watched in 2016: Westworld
I only just finished watching Westworld and I already know it’s my favourite television event of 2016 (on a technicality, since it was released very late last year, it totally counts). I am completely enraptured with this world of crazy robots and artificial intelligence, and I am such a fan of the way the story was told. The show boasts brilliant performances from Evan Rachel Wood, Thandie Newton, and Ed Harris – to name a few – and the whole thing is gorgeously shot. Music by Game of Thrones composer Ramin Djawadi is also so beautiful, with haunting piano renditions of modern songs mixed in with its old-timey western atmosphere. This thing will capture your imagination within minutes and hold it for its entire run. Highly recommended. 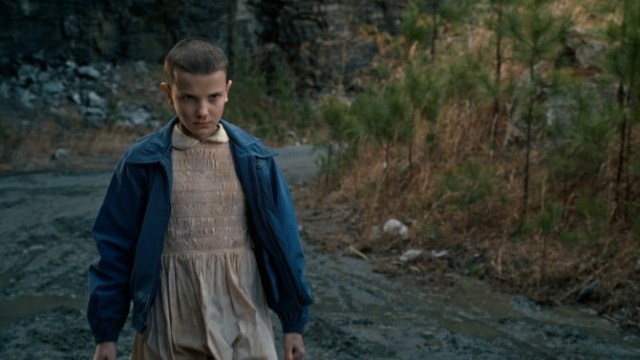 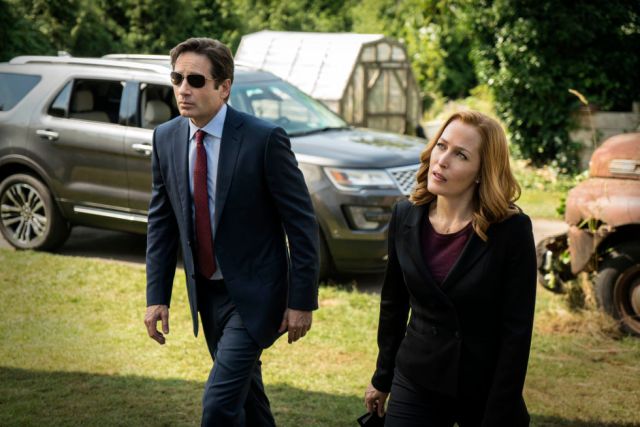 Most disappointing television show watched in 2016: The X-Files miniseries
I must preface this by saying that I really loved this sequel/revisiting of The X-Files, being a huge fan of the original show. I love Mulder and Scully with all of my heart, and this was a nice delivery of nostalgia whilst also adding a little something to the original story of the show. But the way that this miniseries ended was deplorable. How could they do that to us? Unless they’re planning on making another miniseries, which would be great.

Favourite actor in 2016: Tom Hardy
I only watched Mad Max: Fury Road (2015) at the beginning of this year, but I also rewatched a bunch of Tom Hardy’s other films this year – Bronson (2008), Locke (2013), Tinker Tailor Soldier Spy (2011), and possibly some others. His performances are consistently impeccable and I’m not sure I’ve seen a film of his where I’ve been underwhelmed by his characters. Even the cringey slash terrible opening sequence of The Dark Knight Rises (2012) is somewhat remedied by his muffled charm.

Favourite actress in 2016: Lena Headey as Cersei Lannister, Game of Thrones
My new years’ day tradition is to clean the house whilst watching the newest season of Game of Thrones. Whilst watching season six on the first of January this year, I was struck by how amazing Lena Headey is as Cersei Lannister. She’s been nominated for a Best Supporting Actress Golden Globe for her performance, and I do hope she wins. It’s her first nomination for a character she has played to perfection for the past six seasons of Thrones, and by George (R. R. Martin), she deserves some recognition for a job well done. Cersei’s final moments in season six are chilling, due to Headey’s masterful handling of Cersei’s cold, quiet, maternal rage. With that in mind, Lena Headey really has been my favourite this year, for her fantastic portrayal of a very complicated woman indeed.

So, I hope everyone had an amazing 2016, but I also wish everyone the very best of the best for 2017. Thank you to everyone for visiting my little blog throughout the year!

P.S. If you want to listen to some of my favourite songs from this year, here’s a Spotify playlist!