I Need To Talk About Twin Peaks (Season 3 Episode 8) 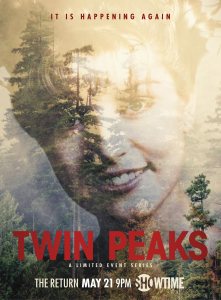 Holy moly. I know I initially said I wasn’t going to recap the new Twin Peaks episodes, because Game of Thrones is my main recapping responsibility and I can’t add another recapping job to my repertoire.

But my god. Season three, episode eight. The tagline of the episode is “Gotta light?”, and I think everyone who saw the episode can agree that they will never hear that phrase in the same way again. This is the episode (thus far) that has really ignited everyone’s passions, and has caused a lot of division as well.

This post may contain spoilers for the eighth episode. Read at your own risk!

I’ve read a fair bit of criticism about this episode, and to a certain extent, I can see where people are coming from. Particularly people who aren’t too familiar with David Lynch’s works, and people who might be more familiar with the comfortable vibe of season one and season two of Twin Peaks, where Lynch’s weirdness and tendency towards bleak symbolism tended to be fairly diluted by other people telling him what to do, and how to do it in such a way that kept the show on television (until the end of season two, that is).

In this reboot, we are seeing pure Lynchian surreal horror, and the proof of this is in episode eight. We are seeing a concentrated Lynch who is in total creative control – with many and varied roles such as director, writer, executive producer, editor, sound designer, some visual effects assistant work, and probably more behind the scenes. It’s also an example of the perfect artistic collaboration with Mark Frost, whose characters and lore match Lynch’s aesthetics and sensory palate to a tee. We will never get the chance to see anything like this again. This is a limited opportunity to sink into and wade through the pure surreal brilliance of a creative genius, and you kind of have to just strap yourself in and follow him on the journey; which can be a very uncomfortable experience at times, but then again, David Lynch is a master of making people feel uncomfortable. Oh, and we also got to see Nine Inch Nails perform for five minutes.

I’m not going to try to analyse what happened during episode eight and what everything on screen means for the story. Given the millions of conspiracy theories that are floating around the internet about what everything means (particularly on Reddit), I’m just content to read and listen and think about it, until Lynch’s full vision is revealed across the eighteen episodes. I have every faith that season three is going to have insanely good rewatch value, and that there are so many things we can never pick up on until we have the full context for all of the action (and inaction).

Episode eight contained some of the most beautiful scenes in modern television, and was a complete assault on the senses. I thought I’d share some of my most favourite shots from the episode. Please find the images below, mixed up to avoid spoilers for some of the strangest ideas about Twin Peaks I’ve ever entertained. 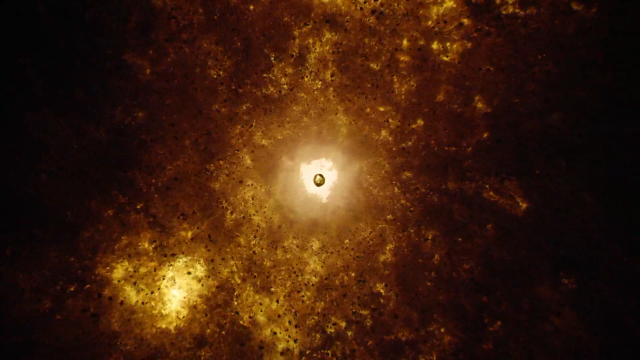 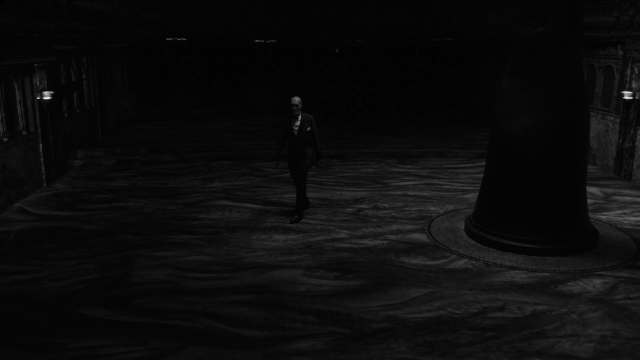 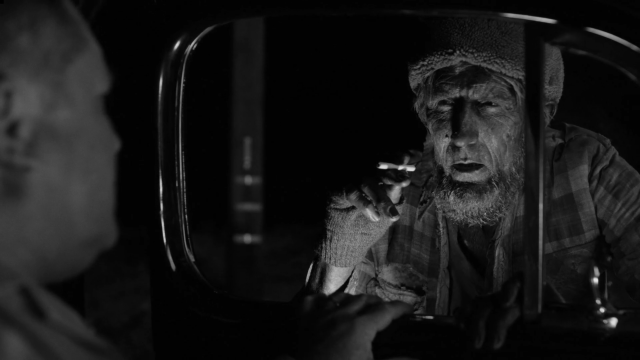 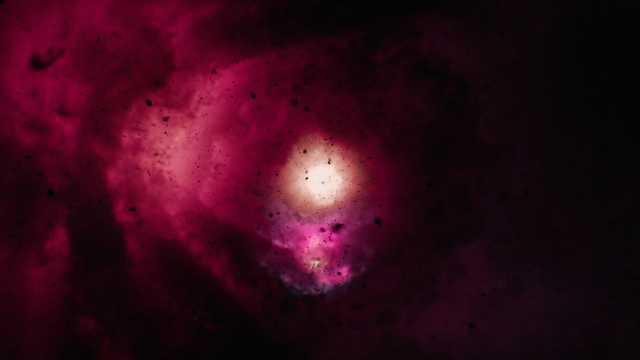 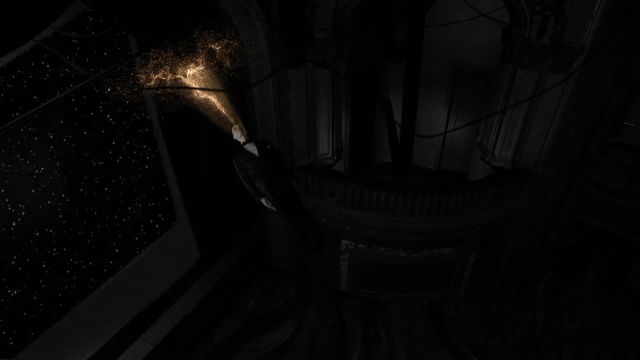 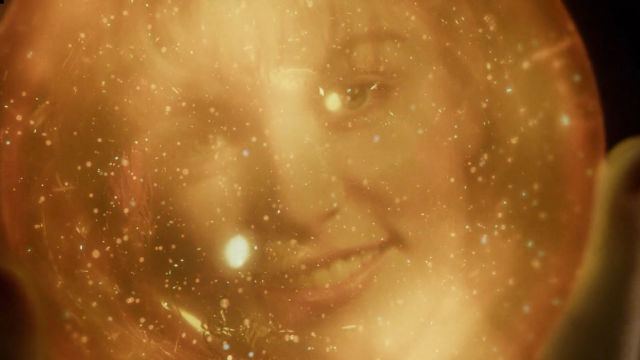 This is not just a show about a quirky town where a murder of a popular and pretty teenage girl happened twenty five years ago. Twin Peaks is an insane, surreal, complicated, spiritual drama on another plane of existence. I am absolutely loving it.