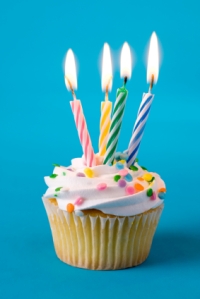 Holy moly, guys. It was the fourth anniversary/blogiversary of this here Film Grimoire on the fifth of October.

I remember four years ago being super bored whilst my then-boyfriend was in band practice, and deciding that I wanted to start a film reviews blog in between university degrees. Mostly to practice writing in a critical fashion and make sure my vocabulary didn’t deteriorate, but also mostly due to a love of film that was unquenchable and hadn’t yet been expressed in the written form. I wanted a blog title that rhymed with ‘film noir’ and had a love of creepy/mystical things, and hence, Film Grimoire was born. Since then, I’ve reviewed a whole bunch of film (and television) on here, and I’ve loved every minute of it.

I’ve been extremely absent around here recently (I haven’t even written about the last Game of Thrones episode, that’s how you know). Personal circumstances have been a bit crazy but things are stable and happy at the moment which means that I can finally use my brain to form words in coherent sentences again.

Here are some things you can expect from me in the near-ish future:

As always, the absolute best thing about writing on here is the community and the amazing people who also write on WordPress and beyond. Thank you to everyone who has read, liked, commented, shared, and/or enjoyed my little blog. I’m looking forward to having new and interesting things posted soon!