Category is it worth paying for a ticket? 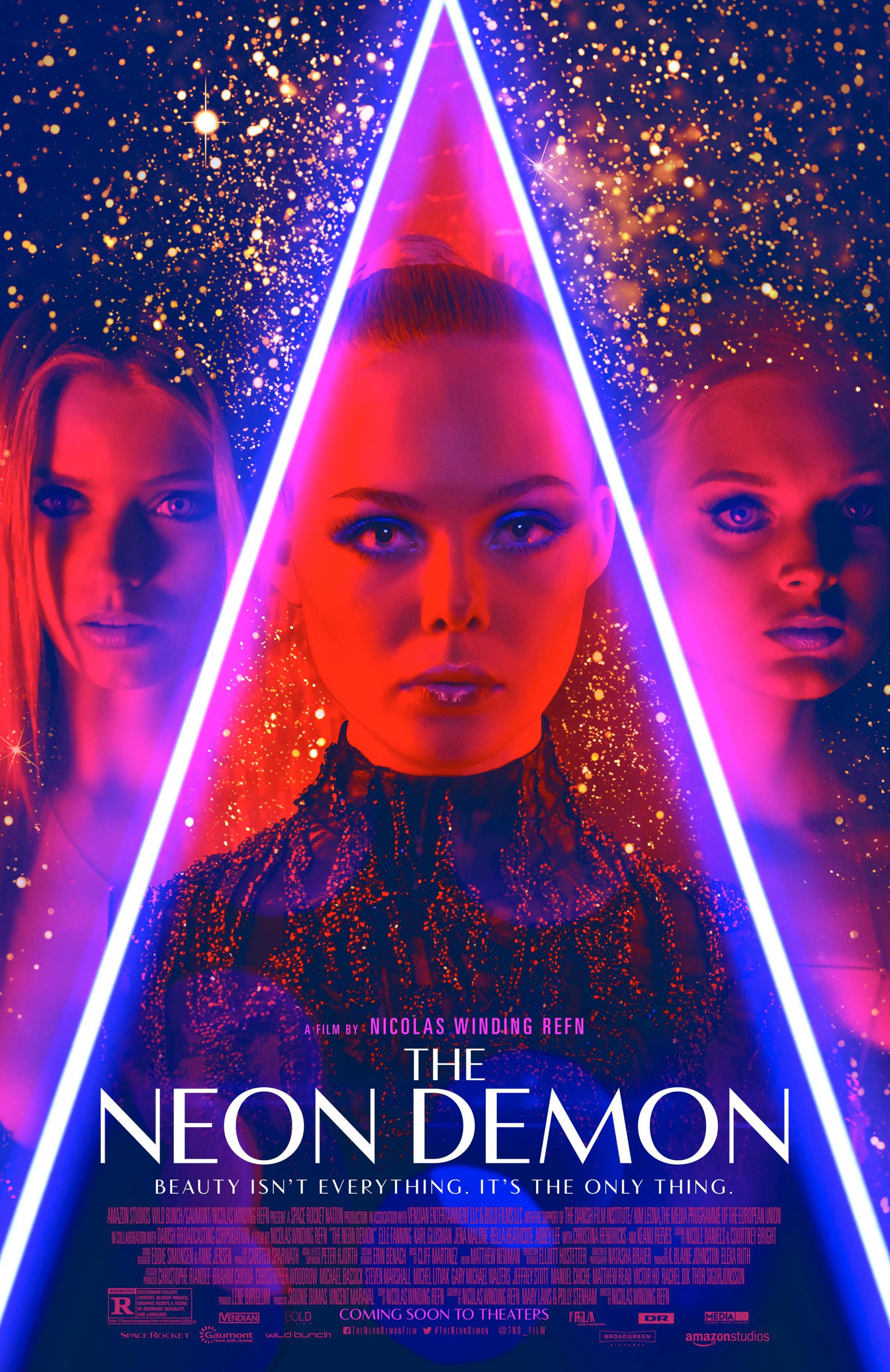 Nicolas Winding Refn’s most recent directorial effort, The Neon Demon (2016) is a psychological horror tale of a murderous, bloody-minded fashion industry that attracts young Jesse (Elle Fanning) to Los Angeles. Jesse hopes to become a big time fashion model because being pretty is the only talent she knows. She makes fast friends with make-up […] 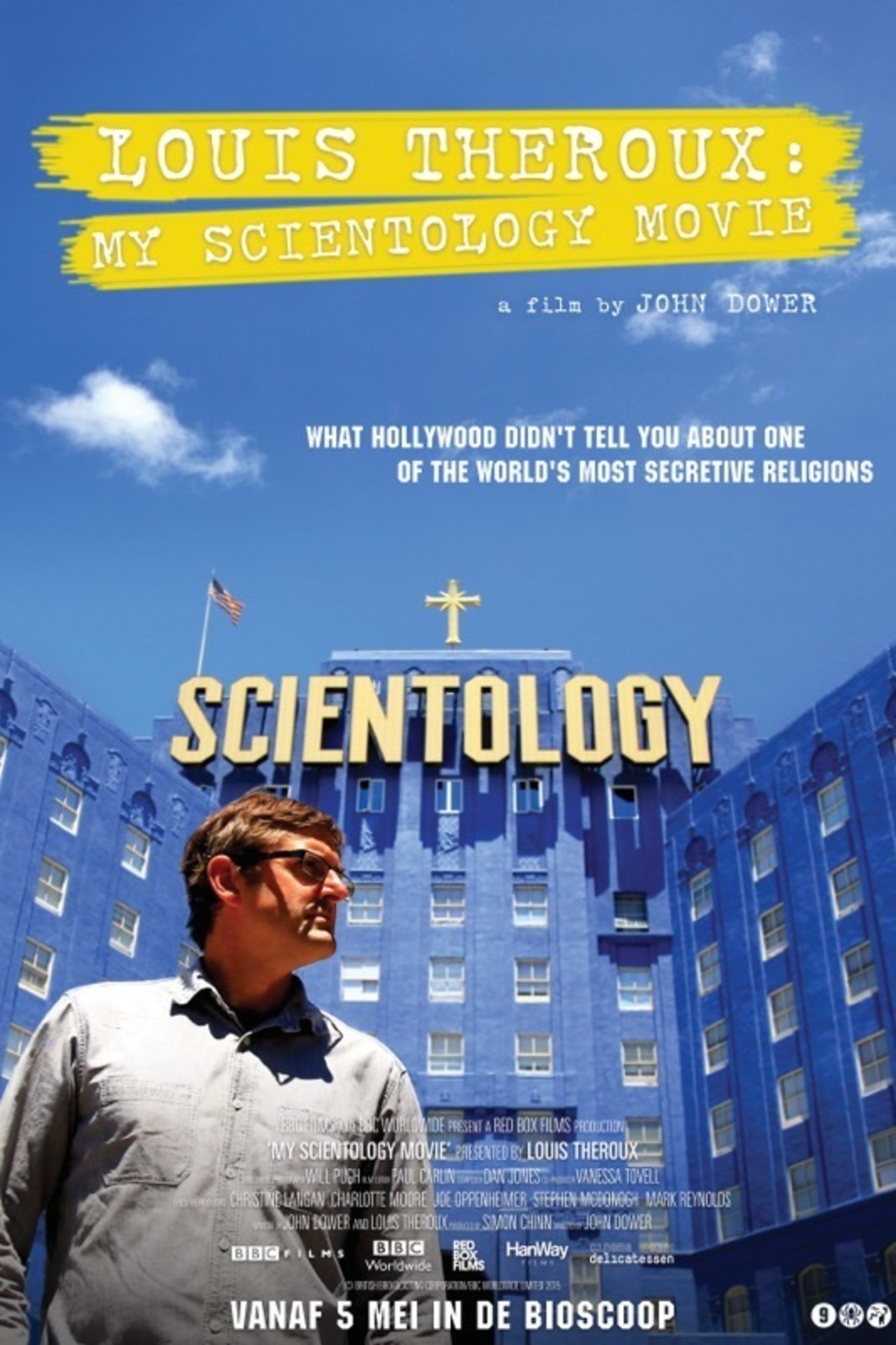 “Is it worth paying for a ticket?”: Louis Theroux: My Scientology Movie (2016)

Quaint, polite Englishman slash documentarian Louis Theroux aims his keen eye and curious mind on the immensely powerful and somewhat frightening Church of Scientology in Louis Theroux: My Scientology Movie (2016, dir. John Dower). A documentary that takes its time to wonder about what makes Scientology the juggernaut it is, Theroux’s voice leads us viewers […] 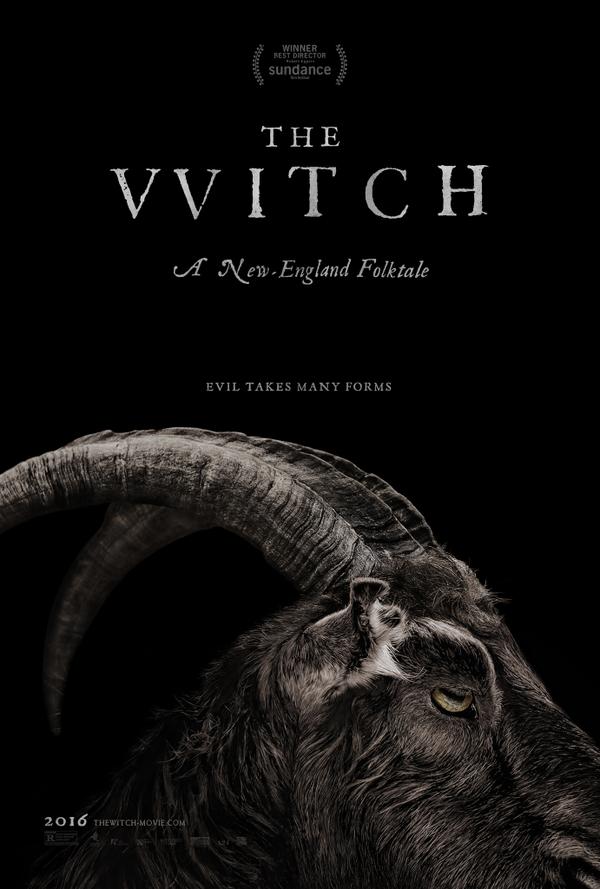 The Witch (2016, dir. Robert Eggers), also known as The VVitch, or The VVitch: A New England Folktale, is a horror film set within a period drama set within the Puritanical beliefs of New England in the 1600s, where persecution of women for being ‘witches’ was rife. After it received a fair amount of hype […] 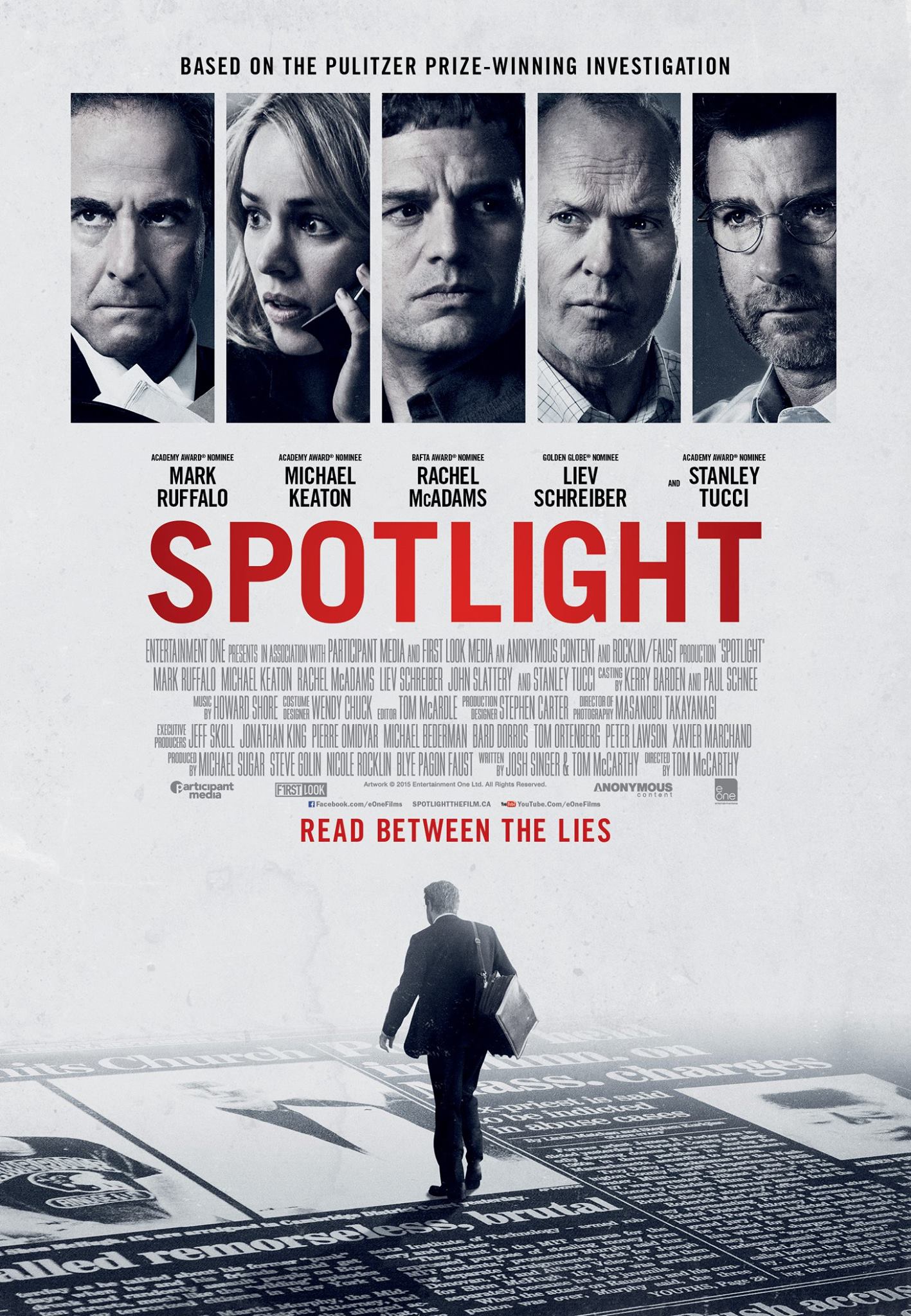 Let’s be honest – Spotlight (2015, dir. Tom McCarthy), now being an Oscar winner for Best Picture, is a film you’re probably going to see at the cinema regardless of what any Joe Bloggs film reviewer is going to suggest. It has received a solid amount of acclaim and various golden trophies. But is it […] 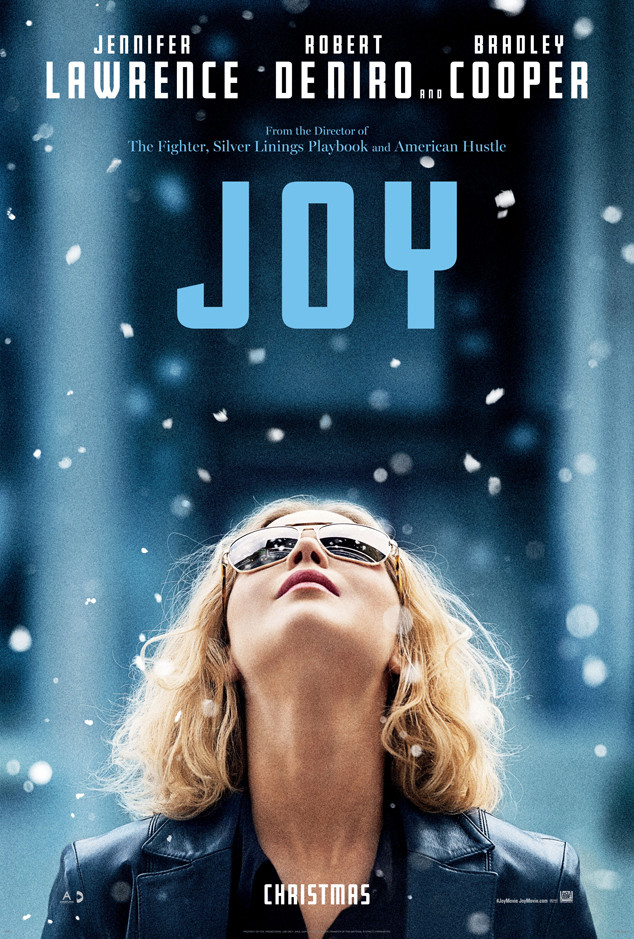 David O. Russell’s latest directorial effort is Joy (2015) – the story of inventor Joy Mangano, a divorced mother of two with a complex family situation, who is in the throes of developing her newest idea, the Miracle Mop. Led by Jennifer Lawrence as the titular Joy, and with an ensemble cast of many and […] 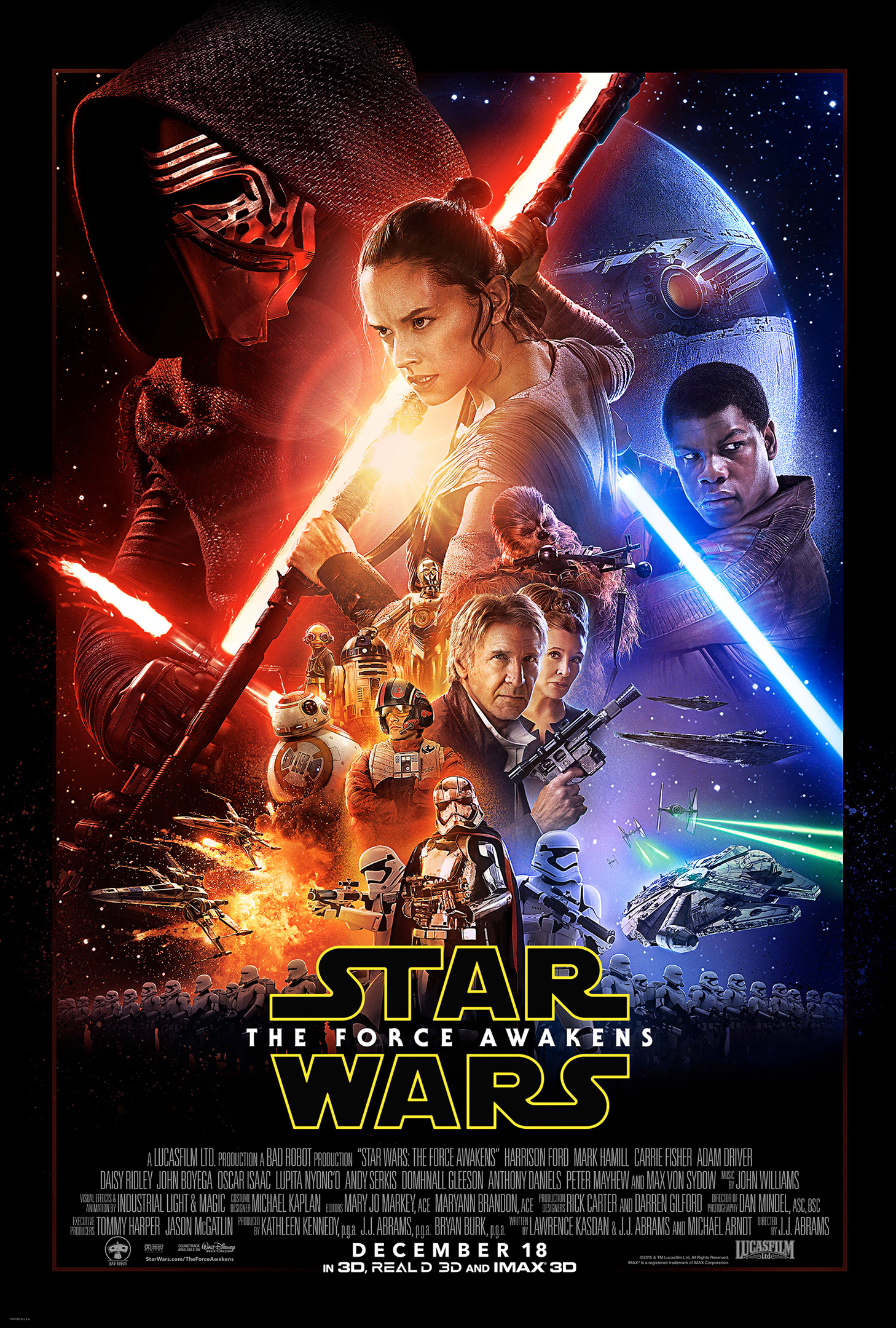 This review will be spoiler-free, because it ultimately boils down to one sentence: This film is really, really good. Star Wars: The Force Awakens (2015, dir. J. J. Abrams), henceforth referred to as The Force Awakens, is the first feature-length outing we’ve seen from the Star Wars franchise since the 2005 finale of the prequel trilogy, Revenge […] 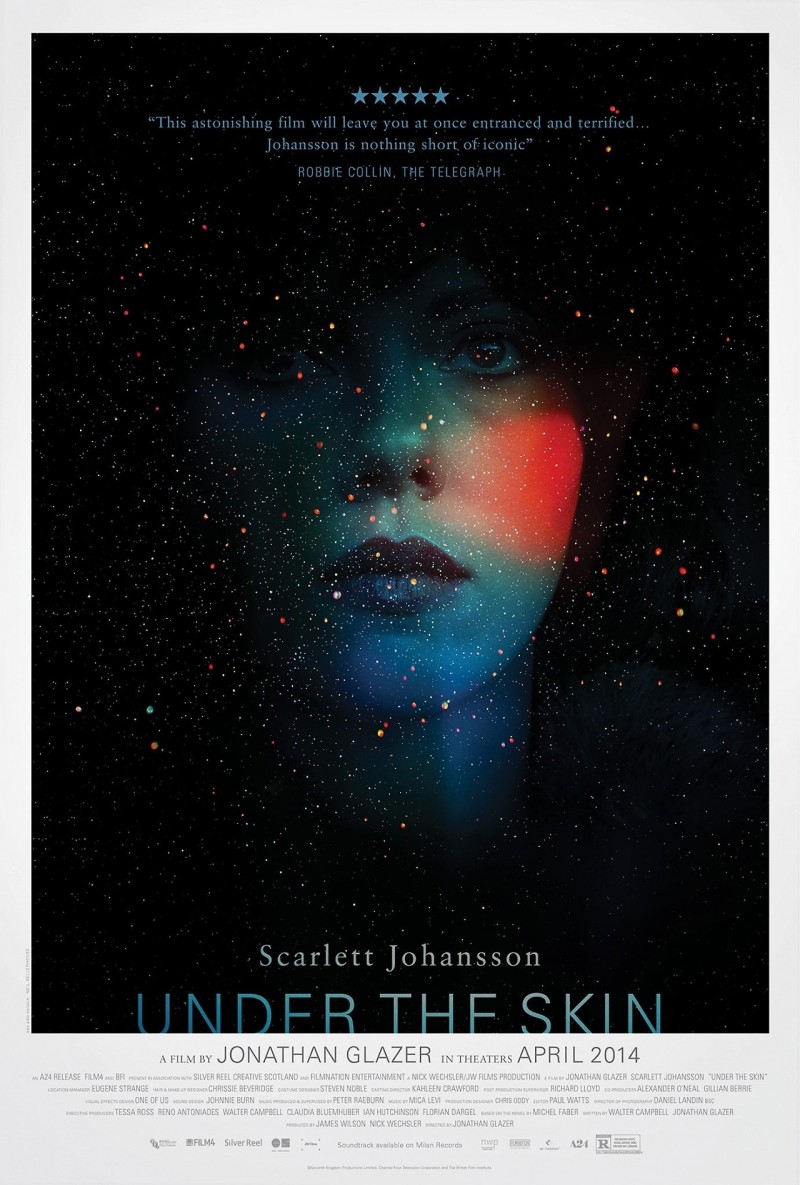 Originally posted on FILM GRIMOIRE:
Finally released in cinemas after ten years in development, Jonathan Glazer’s Under the Skin (2014) is a film that will stick in your mind for a very long time. It tells the story of a beautiful female alien (Scarlett Johansson) who arrives in Scotland with a job to do. She… 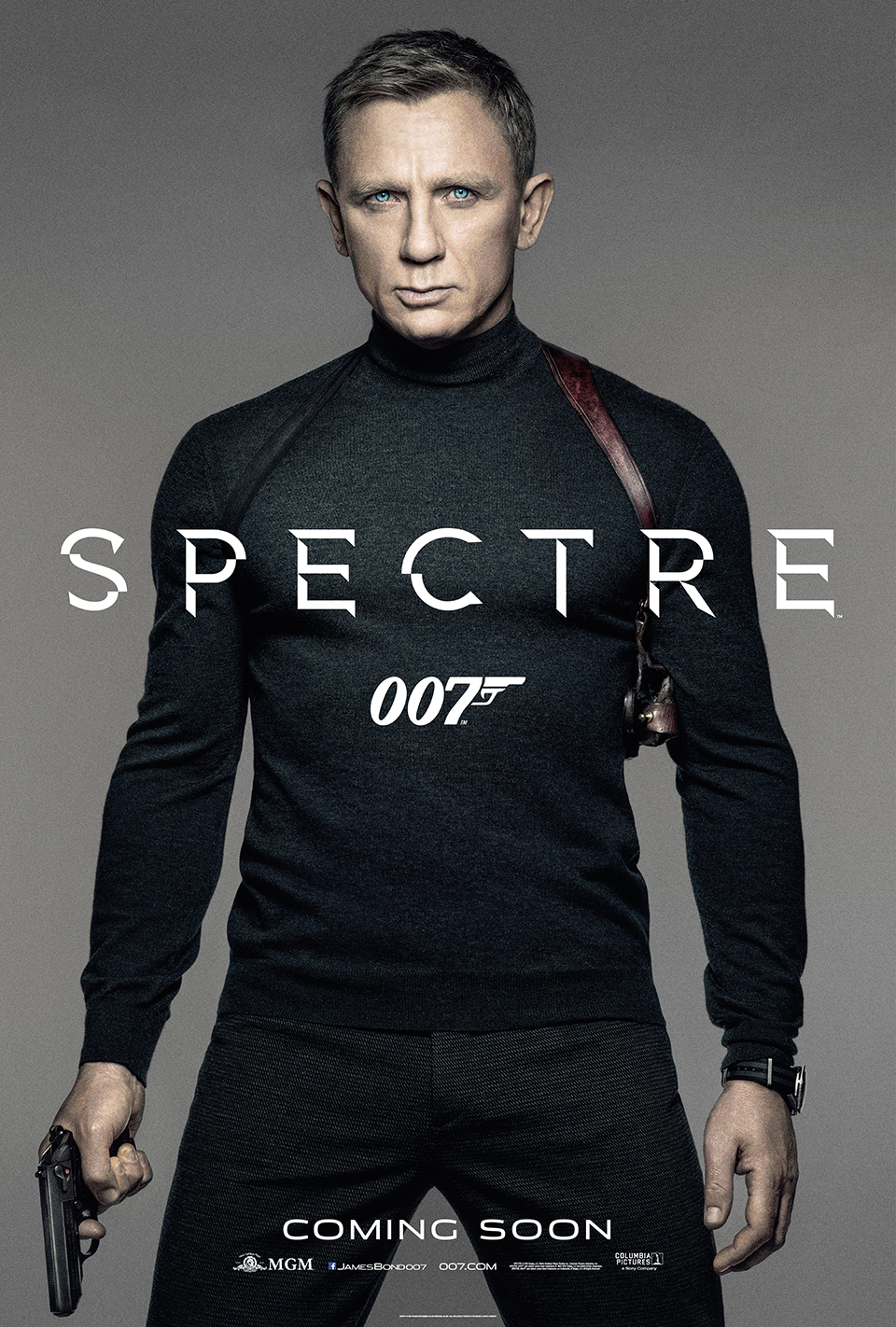 The newest James Bond outing is finally here, and it’s a doozy. Spectre (2015, dir. Sam Mendes) is set in an uncertain time in the Bond universe, where the tried and true Double-O program is at risk of being shut down in favour of advanced technology and surveillance programs. Whilst internal politics at MI6 threaten […] 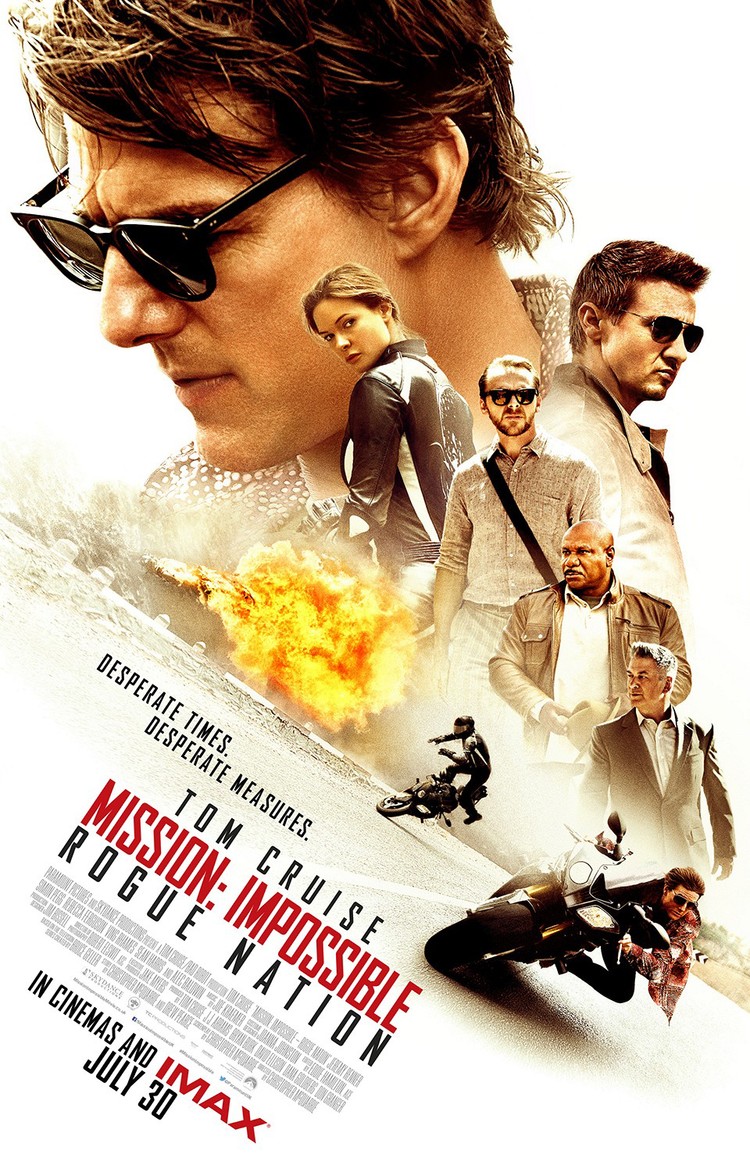 The fifth in the Mission: Impossible film franchise, Mission: Impossible – Rogue Nation (2015, dir. Christopher McQuarrie) is a fast-paced and action-packed tale of two groups trying to out-espionage one another. Its synopsis is as follows: Ethan and team take on their most impossible mission yet, eradicating the Syndicate – an International rogue organization as […] 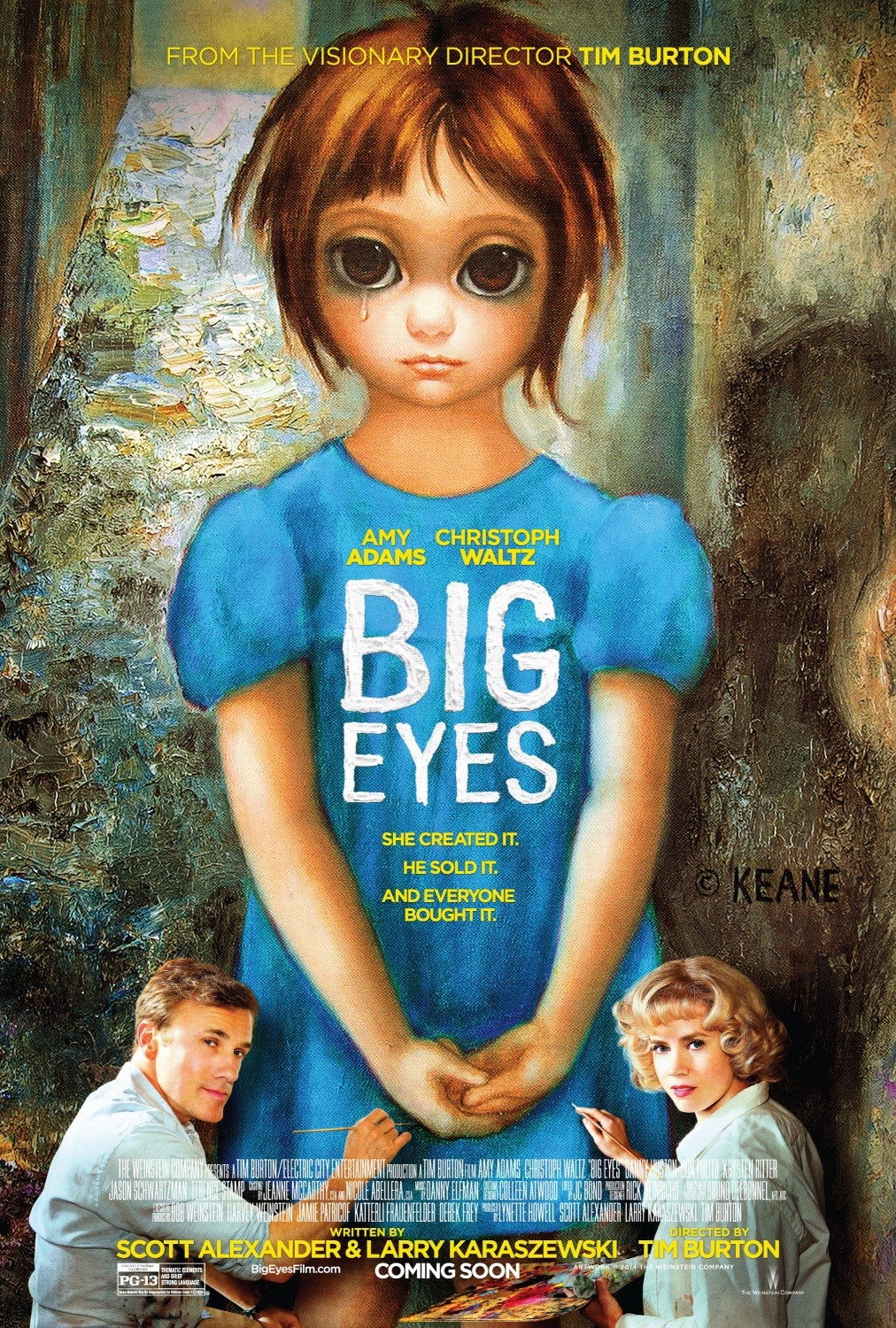 I’m aware that this is probably the most delayed “Is it worth paying for a ticket?” review I’ve done. But for some reason, Australia seemed to get Big Eyes (2014, dir. Tim Burton) lucky last. In any case, Big Eyes tells the story of artist Margaret Keane (Amy Adams), a woman who paints haunting images of […]