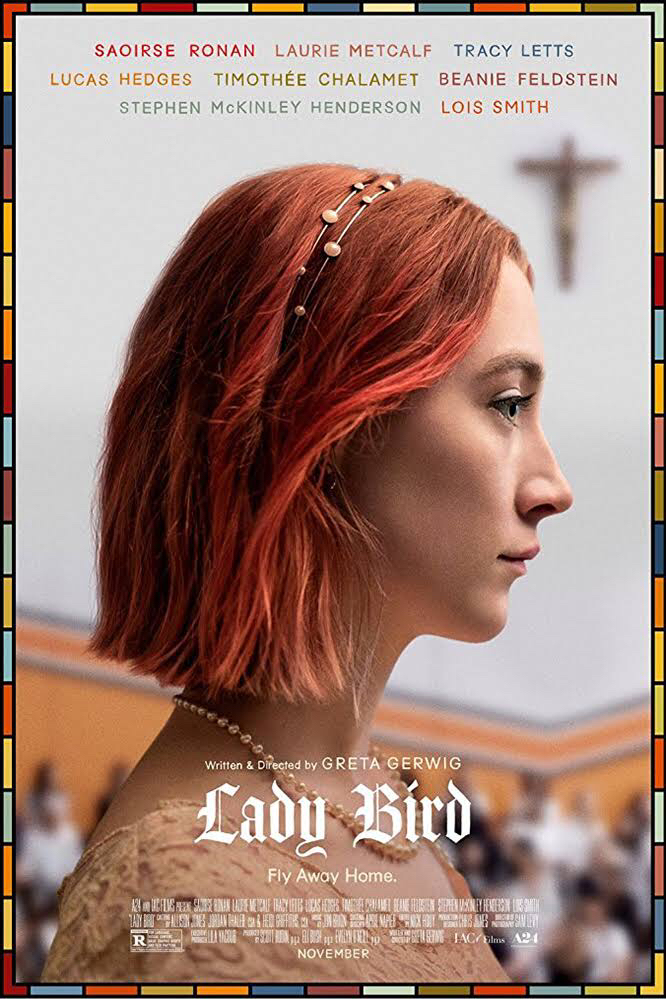 I’ve been seeing a bunch of films at the cinema lately, perhaps making up for a 2016 where I barely visited. There have been a lot of quality films released recently, and it’s no coincidence that it’s Oscars season. I recently saw I, Tonya (2017) and Lady Bird (2017) – two films with extremely strong […]