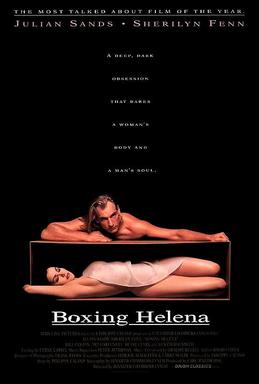 Directed by Jennifer Lynch (a familiar film business surname, being David Lynch’s daughter), Boxing Helena (1993) is one of those films that you only really want/need to watch just once. It’s meant to be a romantic mystery thriller with a body horror twist, but the film’s reputation almost precedes itself. Its synopsis is as follows: […]