I usually save the weirdest films for earlier on in my Blindspot series posts, and this film is no exception. The Witches (1967), also known in its native Italian as Le Streghe, is presented by Dino de Laurentiis. It is a film composed of five short films within, each by a different director. The films-within-films are […]

The final film in my 2015 Blindspot series! I have been wanting to watch The Night of the Hunter (1955, dir. Charles Laughton) for a very long time indeed. Did it meet my expectations? Read on! Its synopsis is as follows: A religious fanatic marries a gullible widow whose young children are reluctant to tell […] 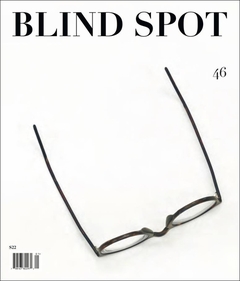 2015 has pretty much come and gone, and will be over soon. In some ways this is a good thing, as with the ending of one year also comes the beginning of opportunities to watch new and interesting films in the new year. One such way I’ve made sure to watch films that are new […] 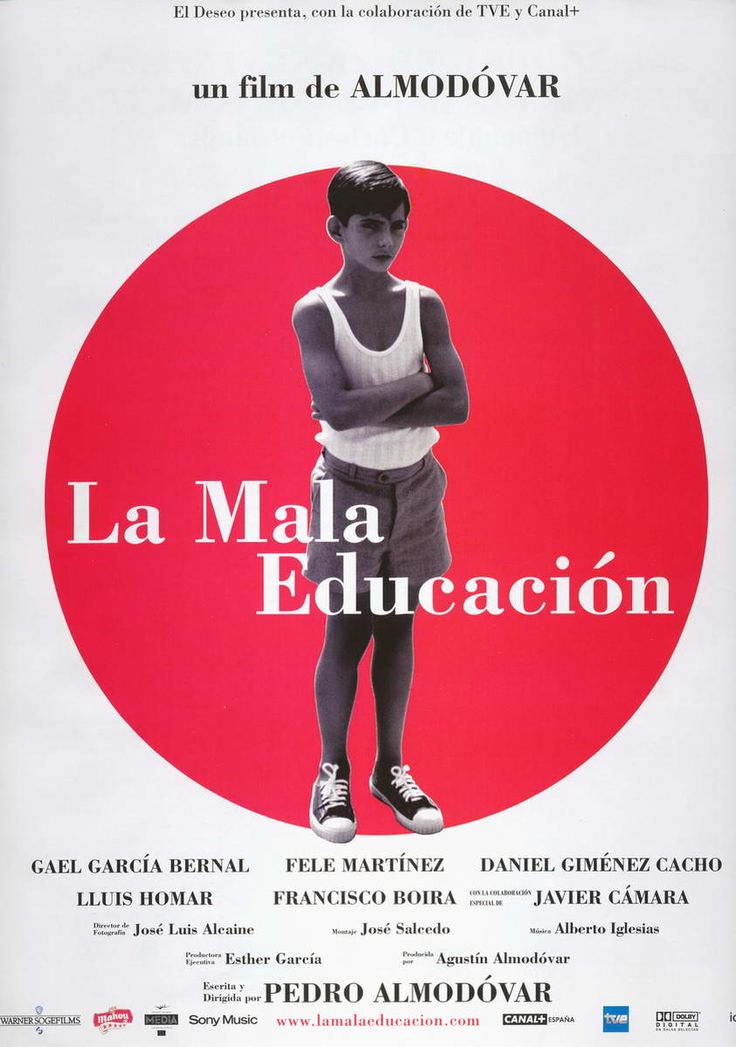 Whatever expectations you have for this film, throw them out the window. In true Pedro Almodóvar fashion, they will be completely obliterated by the time the credits start rolling. La Mala Educación (2004), also known by its English title Bad Education, has the most vague plot description on its IMDb page ever: An examination on […] 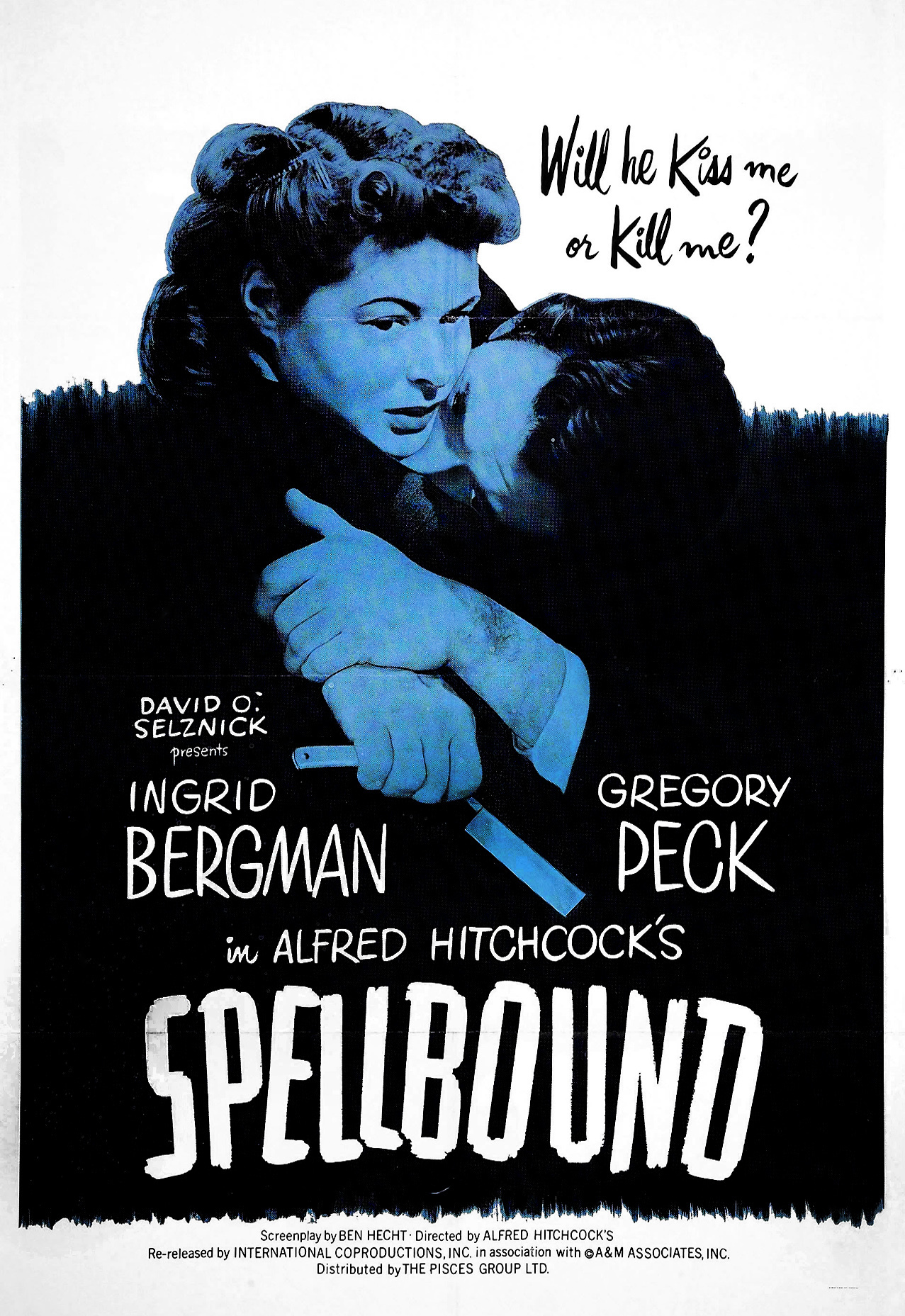 A true Hitchcockian thriller with a strong theoretical basis in psychoanalytic psychology, Spellbound (1945, dir. Alfred Hitchcock) is a mystery wrapped in the symbolism of its own story. Psychiatrist Dr Constance Petersen (Ingrid Bergman), who is regarded as cold and emotionless by her peers, is charmed by the new director of the mental institution in […]

I chose to place Jacob’s Ladder (1990, dir. Adrian Lyne) on my Blindspot Series list as I’d always heard people saying things to the effect of, “This film is a ripoff of Jacob’s Ladder“, or “That ending was pretty similar to Jacob’s Ladder except…”, et cetera. Having never seen the film, I always felt in […]

Have you ever chosen to watch a film solely based on an image that you’ve seen floating around the internet that originated from said film? This was my experience with The Quiet Earth (1985, dir. Geoff Murphy), and I was very pleasantly surprised. I had seen the image from the final scene of the film […]

Here’s another of my Blindspot films – films which I have identified as a blind spot in my watch list, films that I probably should have seen already but have finally committed to actually watching in 2015. I recently watched Roman Polanski’s Chinatown (1974), a neo-noir mystery film starring Jack Nicholson and Faye Dunaway. Its […] 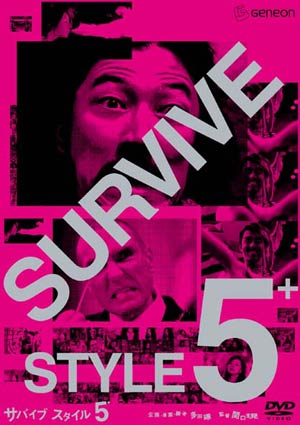 A strangely surreal, yet somewhat coherent film, Survive Style 5+ (2004, dir. Gen Sekiguchi) is relentlessly watchable as well as being completely ridiculous. Its synopsis is as follows: The film follows five simultaneous, loosely linked plot lines, that intertwine and scramble together. A man (Tadanobu Asano) keeps killing his wife (Reika Hashimoto) and burying her […]

One of my resolutions for this new year is to be less lazy and to finally get around to attacking my gargantuan list of films to watch. Since starting writing about film here at Film Grimoire, my watchlist has become incredibly huge because I read about amazing films every day, and the resulting list almost […]