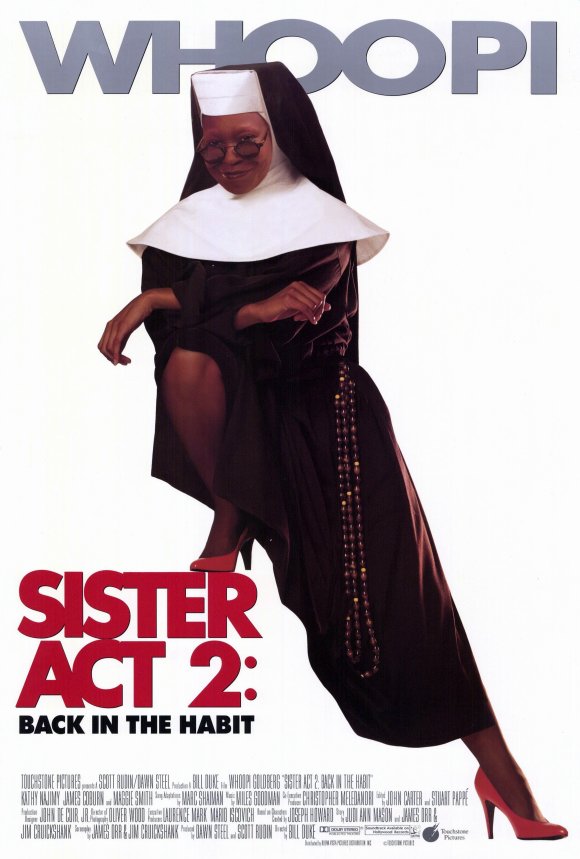 It looks like there was more space for nun-themed musicals in the 90s, as Sister Act 2: Back in the Habit (1993) arrived just a year after its predecessor, Sister Act (1992). In this sequel, we return to the adventures of Deloris Van Cartier (Whoopi Goldberg), who since the events of the first film has […]