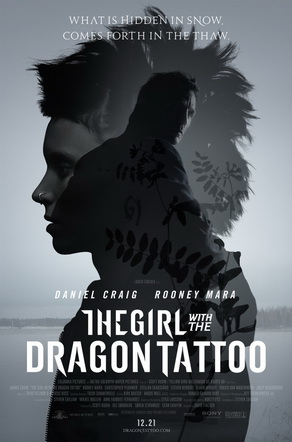 The English-language remake of the Swedish book and film, The Girl with the Dragon Tattoo (2011) is directed by David Fincher, and as a result is subject to many of his classic directorial Fincher-isms. The film’s synopsis is as follows: This English-language adaptation of the Swedish novel by Stieg Larsson follows a disgraced journalist, Mikael […]

The Social Network (2010): “You are probably going to be a very successful computer person.”

Facebook has forever changed the way people socialise, for better or worse. The Social Network (2010), directed by David Fincher, tells the story of Facebook’s humble beginnings – with Mark Zuckerberg (played by Jesse Eisenberg) and his college friend Eduardo Saverin (Andrew Garfield) setting up the site, along with notorious entrepreneur Sean Parker (Justin Timberlake) […]