What a month. September was a pretty interesting time for me, mainly a happy time as I have some really exciting things to look forward to next month that I can’t wait to announce! Also, I finally saw Birdman (2014). Meanwhile, here are some fun posts I collected during the month of September and wanted […] 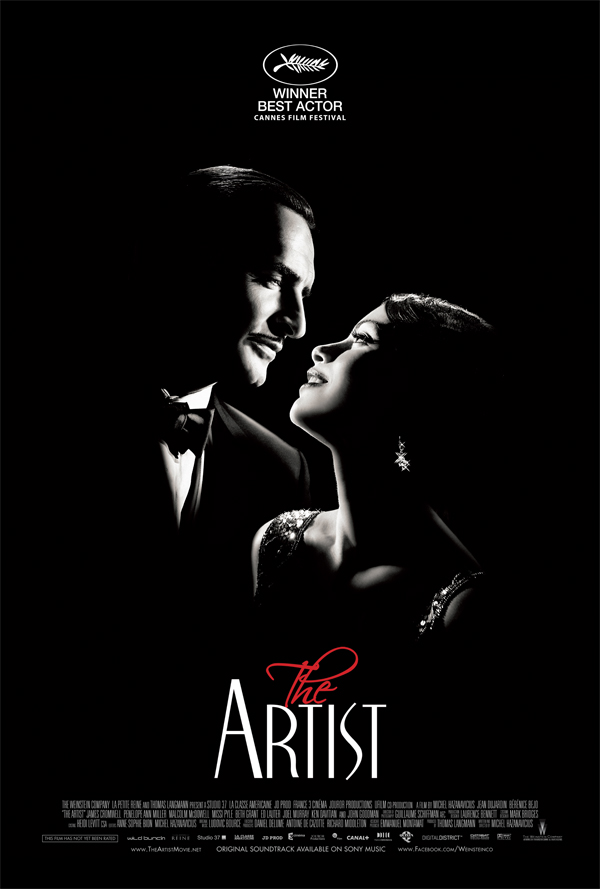 Originally posted on Silver Screen Serenade:
TGIF, sweet readers! I tell you what, MLK Day off or no, it’s been a long one. I hope you guys have had a less crazy week than I have! One constant that I have been all too happy to devote some attention to these last few weeks is…

An awesome blogathon focusing on the genius of Alfred Hitchcock is happening over at The Sporadic Chronicles of a Beginner Blogger and Movierob! Pretty much every film that Hitchcock ever had a hand in creating is being reviewed, in honour of what would have been his 115th birthday on August 13th. You can read all […] 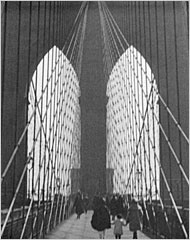 In Dziga Vertov’s experimental silent film Man With A Movie Camera (1929), we follow a cameraman as he films everyday scenes in Soviet life – busy streets, beaches, haircuts, birth, marriage, divorce, a funeral, working with machinery. We also see ‘behind the scenes’ as the film itself is being edited. The film shows both 24 […]

More silent shorts, four in fact, with paragraph reviews and a rating for each. It’s the return of this guy!

My obsession with short silent film continues! Here are two shorts that I watched recently, reviewed in paragraph form. Spoiler alert: these are both amazing films.

I’m still on my short silent films obsession, and have watched four more since my previous post. Just like before, I’ll post a quick paragraph review for each. I’ve been finding a lot of gems in this binge-watch of a very specific nature. Plus all this talk of shorts is reminding me of this guy, […] 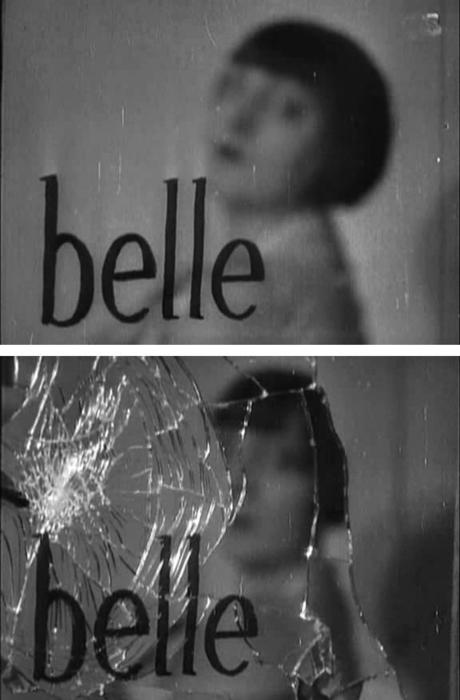 Something a bit different for today. After watching Häxan (1922), my passion for silent film has been rekindled. I’ve been watching a lot of short silent films, so I thought I’d post quick paragraph reviews for four that I’ve most recently watched. 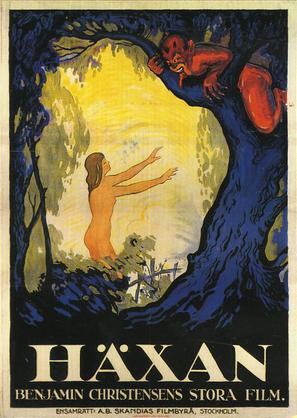 Häxan, or, Witchcraft Through the Ages, is a Swedish/Danish silent film from 1922, directed by Benjamin Christensen. The film is structured into seven chapters of “moving pictures” – informing viewers about witchcraft and the occult through history and art, and through a variety of case studies. This is a beautiful silent film that is often […]