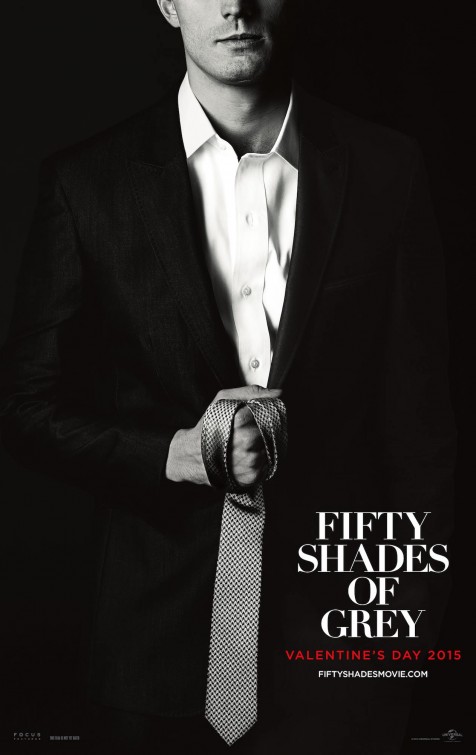 Film Experiment: I Made My Partner Watch Fifty Shades of Grey (2015)

The other day I had what seemed like a brilliant idea when reflecting on Fifty Shades of Grey – what I thought was the worst film of 2015, and what certainly was a low point for women in film. My own beliefs clashed pretty violently with this film’s implicit disregard towards women, and apart from […]

Nothing better than a film poster where a man is clearly about to beat the crap out of his girlfriend, but in a sexy way. Confounding lovers of good writing everywhere, Fifty Shades of Grey (2015, dir. Sam Taylor-Johnston) was a runaway literary success in 2011 and 2012. Written by E. L. James and initially […]